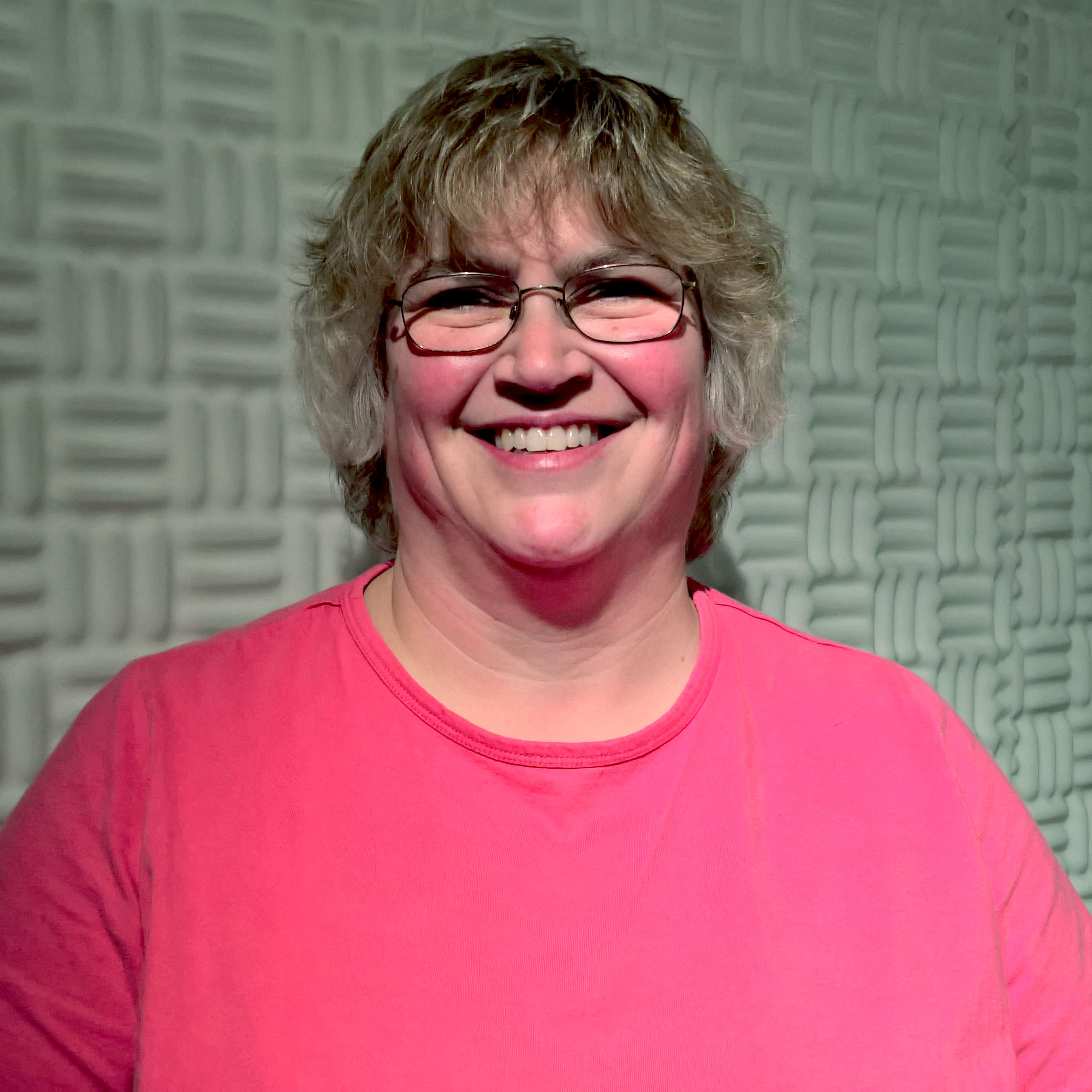 Previous government or other relevant experience: Other than aquatics board, no

Highest level of education: Bachelor of Science in fisheries from University of Washington

Who are you voting for in the presidential election?  I’m hoping a third party comes up that’s more reasonable.

Do people cause climate change? Not to the extent I think that they’re saying that they do.

Are you for or against building the road? I’m for the road.

I will vote to keep the sales tax temporary so the voters have to vote on it every five years, because I think that the voter should have a say in that sales tax, especially with the uncertainty of what’s happening with the state. They may have a state sales taxes at some point that we don’t want to tack on too much sales tax for the city of Juneau.

Well right now, through … Michele Stuart Morgan’s Stop Heroin, Start Talking, I think that’s a good way to start. That we’re now much more aware of what’s going on. We watch the opioid overdoses happening several in a row in the community, so I think just awareness was a great thing to start with, and now we have to figure out where we go from there. So if somebody wants to come and get help, where can we send them to go get help?

So, Juneau always does best when its economy is diversified through mining, tourist industry, seafood industry and the fishing industry. So we just need to remain diversified. What the city can do itself for the private business owners isn’t a lot, other than to streamline regulations and to keep the city infrastructure sound — so we have roads that are well-maintained and paved, so we can get to and from our businesses, and the public and get to and from our businesses and that we have a good sewer and water system to back up our businesses. … So mainly just streamline regulations and keep the taxes low is probably the best way we can help the local economy right now.

I think the city has done a pretty good job of spending that money wisely, so I think in the long run that the state audit that just was done will show that the city spent that correctly. And so I think the lawsuit was a little frivolous and was kind of a mud in the face on the tourist industry a little bit.

Well coming from my firefighter background, I personally have seen two hands blown apart from fireworks. On the other hand, a complete ban on fireworks, I think, is unreasonable and I don’t think it’s enforceable. JPD is certainly way too busy on the Fourth of July to deal with fireworks issues on those kind of days. Not to say it’s wrong, but it’s just not rational to think that that’s going happen. So I think what we’ll see is a compromise that they’ll be banned except for certain dates, certain times.

Well, we started our campaign very early, pretty much since the beginning of April, and what I’ve done is gone to lots of assembly meetings, lots of planning committee meetings and I’m trying to hit at least one meeting of each of the subcommittees so I know what they’re all talking about. I’ve done lots of reading on the different um, like, just the energy policy, I just read that and the land policy. So lots of research behind the scene and of course just talking to people after people and different groups of people and just trying to get a feel for what people think about their community and trying to show that I’m approachable and I’m willing to talk about anything.