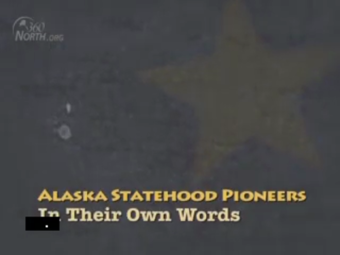 Alaska experienced major growth and change in the 1940s and 1950s, fueled largely by the territory’s militarization during World War II and the onset of the Cold War. Territorial status left many of the of new residents, like Vic Fischer, indignant. 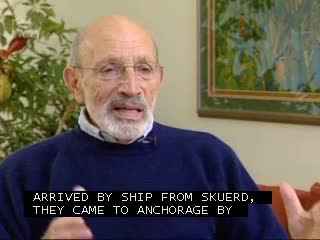 Episode transcript Vic Fischer: When I came to Alaska in 1950 I was completely shocked to find that I was no longer a full-fledged citizen of the United States. Opening titles. Narrator: Vic Fischer was born in Berlin in 1924 with dual U.S. and Russian citizenship. He earned an undergraduate degree from the University of… 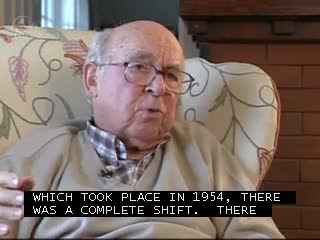 Tom Stewart was the fourth of five children born in Idaho, who found his was to Alaska through his father, a mining engineer who worked the gold mines in Juneau. As a young man he was a ski bum, but because of his role later on in turning the territory of Alaska into the 49th state, friend and fellow judge Walter Carpeneti once likened him to “Alaska’s Ben Franklin.” 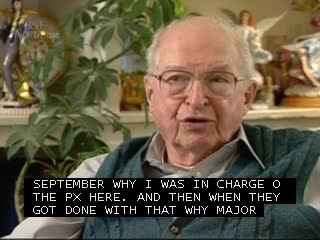 Jack Coghill has spent decades in public service in Alaska as a school board member, a territorial legislator, a constitutional convention delegate, Nenana’s mayor, a state senator, and most recently four years as lieutenant governor during the Hickel administration. 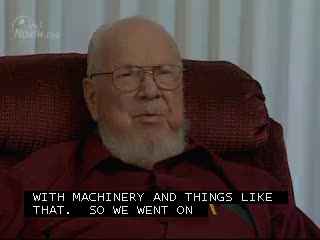 Maynard Londborg was born in Lynch, Nebraska, in 1921, to Swedish homesteaders. He came of age during the Great Depression and found his way to Alaska through mission work with the Covenant Church, which was founded by Swedish immigrants. 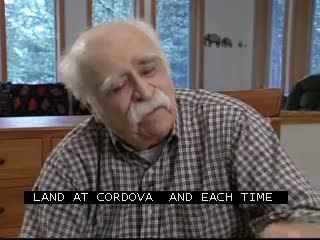 George and Jean Rogers came to Alaska in 1945. They built a home, raised a family and were very active community members in Juneau, where they lived. George’s academic background and advanced degrees allowed him to work as an economist, professor and researcher. 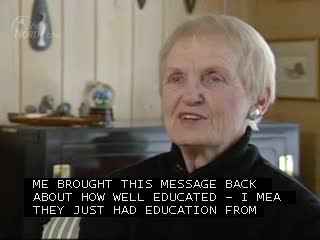 Katie Hurley, born Kathryn Torkelson in 1921, was the daughter of Norweigan immigrants who met in Juneau. She was a long-time staffer to territorial Gov. Ernest Gruening, and chief clerk of the Alaska Constitutional Convention. In 1960, she remarried and moved to Wasilla. She was the first woman in Alaska to win a contested primary election for a statewide seat and is a member of the Alaska Women’s Hall of Fame. 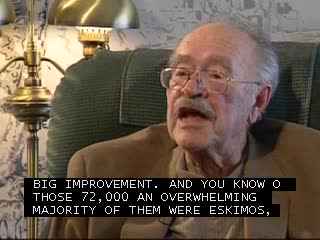 George Sundborg was an Alaska Constitutional Convention delegate who chaired the the style and drafting committee. His professional life meandered in and out of civil service, politics and journalism for decades. 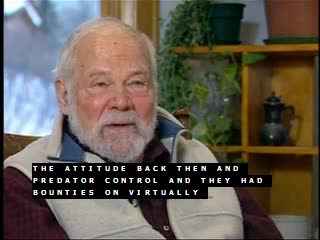 Jay Hammond was born in upstate New York in 1922. He became an Alaska bush pilot after World War II and stumbled into the newly established state’s politics. He was a key player in deciding how the state would manage its newfound oil wealth, and eventually became one of Alaska’s most colorful governors. 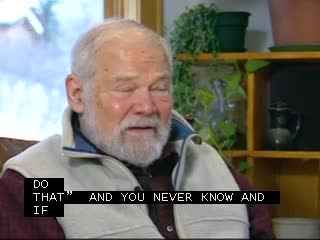 By 1974, Jay Hammond had put in 12 years as a state representative, senator, and senate president. Despite his ambivalence about being a politician, Hammond went on to be a two-term governor who oversaw the creation of the Alaska Permanent Fund, the dividend program and, to his chagrin, the repeal of the personal income tax.