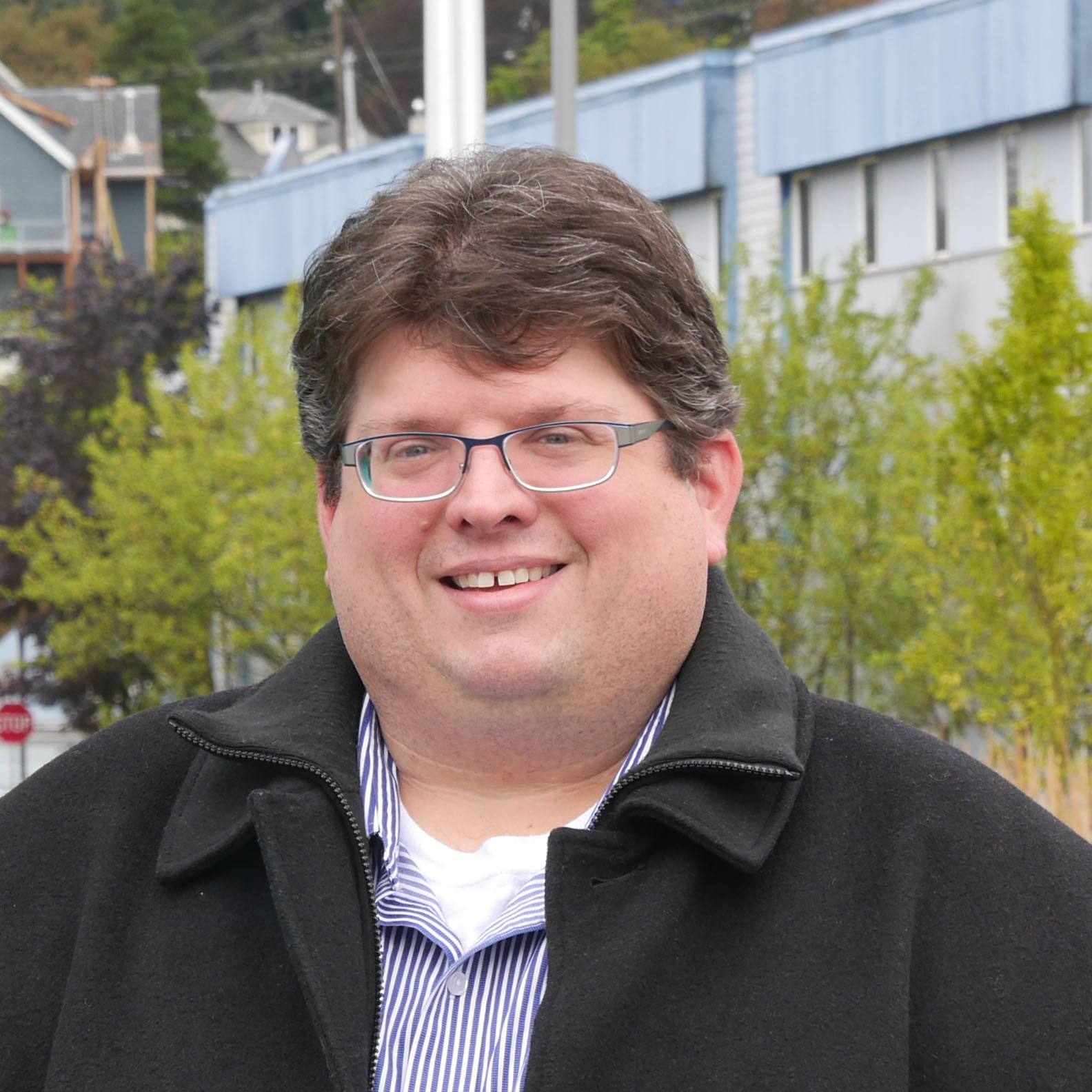 Family: Married and father of three

Occupation: Administrative services director for the state Department of Revenue

Current community involvement: Volunteer for the Fraternal Order of Eagles

Highest level of education: Bachelor of arts in media communications

What was the last book you read and/or what are you reading now? The most recent book I was reading was an online edition of George R.R. Martin’s “Game of Thrones,” actually. I’m an avid fan of the actual television series and someone told me I’m losing out if I didn’t actually start reading some of that online, so that’s what I’ve been doing.

The biggest thing I’m doing right now is reading. It is amazing how much information the school board has out there already for anyone to look at, just like the assembly does if you have the time and the wherewithal to go out there and seek out that information. It’s not only online but when I’ve gone to some of these work sessions, they provided tomes of information. I’m trying to get a handle on what is going on within the district. What are some of the challenges? What are some of the positives? So I can understand that as we move forward.

I don’t have a lot of pride that I’m worried about, so the first thing I always want to do is ask the question. Luckily, it seemed like the sitting school board members are great sources of information and they have all indicated that they’d be willing to answer questions and they have provided us emails to do so.

I’m receptive to change but I don’t know that I’m 100 percent on board for the new standards. I think the jury is still out because in our excitement to embrace the world of technology — and we talk about STEM education, that’s science, technology, engineering and math, which is an awesome foundation — but when we look at some of these new standards and the way we approach learning, I think it’s a phased approach.

You have to really get it out there and measure your success and that has been the difficult part, because you want to not only measure your students and how they’re excelling, but measure the tools you’re using. I think that that’s going to require some more time. We need to look critically at that, not only at what’s happening here in Juneau but look nationwide and see what success rates we’re seeing with these new curriculum.

The best way to prepare yourself for longer term volatility is to budget conservatively right from the get-go. It is very enticing for any government entity, whether it be the larger state, municipal or school board, to want to be able to spend to the level of funds they have available at the time because they’ll be like, “Hey, we never know when that money is going to be available again.” But what we’re learning and what the state, of course, is learning now the hard way, is when you start spending up to the level of money that’s available, when you go through tough times, you have to make even harder decisions in cutting back and reducing positions and reducing available programs and that hurts.

Certainly, when I see something like (what) happened this year in Juneau which was unexpected, we had this influx of enrollment, over 200 more students than they expected. Now, what was great about that is that the base student allocation then allows us to have more money in our budget because of that unexpected enrollment. It covered some of the shortfalls but it also can give you a false sense of security.

If I was a board member I would say, “Let’s sit down and continue to budget as if those students didn’t arrive,” because we don’t know what’s going to happen the next year and happen the year after that. I understand that you don’t want (to) just waste money that may lapse back and not be available to you again, but you need to have that eye conservatively for the future and I think that’s going to be our goal in the next five years.

I think standardized testing has the best intentions in mind for students because it allows us to give direction to teachers and give directions to districts to say, “Here’s our achievement goals. Here’s what we want to see these students doing,” and that’s great. The problem is that students, in general, are individuals and when we try to buttonhole children to just standardized results, you’re not playing to or developing the strengths of individuals.

What we’re seeing around the United States as a whole is the four-year degree — the liberal arts degree, for instance — is not what it once used to be. It used to be the turnkey for jobs. It used to be what you aspired to and standardized testing helps you get into those roles in college so you could get that four-year degree and get that job coming out of college. Now, students are coming out of college and they’re finding there aren’t jobs for them like there was before.

The age of information and now the age of automation has said that we need more skilled trade people. We need people who are highly adept in science and math or, let’s say, coding, and then there’s the skilled trades themselves. We need more nurses. We need more spot welders. We need more mechanics out there than we’ve ever had before and we’ve devalued those jobs over time. So, I think standardized testing, while it can help you get ready for certain skill sets, we need to broaden our academic horizons overall when it comes to achievement.

I think it’s important to have options as far as underperforming students, but how do we do that without taking away the benefits to the students who are performing with what you might call a normal range or even high academic students? There is inherently the challenge where you have these slices of money available and you say, “We’re going to give that extra slice of money to the underachieving students.” But does that come at the expense of having those opportunities available to the other students?

While I support putting programs in place that help underperforming students, I would be very cautious about overspending money, when you have a limited budget situation, in any one area.

It’s absolutely important to incorporate local culture into your curriculum. To not do so is ignoring some of the things, like I said before, about being unique that makes not only Juneau unique but Alaska unique. And when you give other students who are not native, who are not Filipino, maybe some of that exposure to their culture, it just broadens their horizons. It makes them more interested in the rest the world. I’m not saying that from anti-patriotism standpoint but more that it’s you need to be able to have a world view now because we are connected more than we ever were before because of the age of information to the rest of the planet.

I don’t think it’s a versus. I know your question asks either/or here, but I believe that extracurricular activities, specifically arts and sports, are integral in making someone better at the core academic parts of their education.

When I grew up, I had music education, art education, radio, things like that available to me. I played football, I played volleyball and those helped develop social skills, creative skills that help you think outside the box when you get into situations where you have to think critically. There has to be a way to combine those. If we’re talking about reducing budgets, I don’t think it should be at the wholesale expense of extracurriculars.