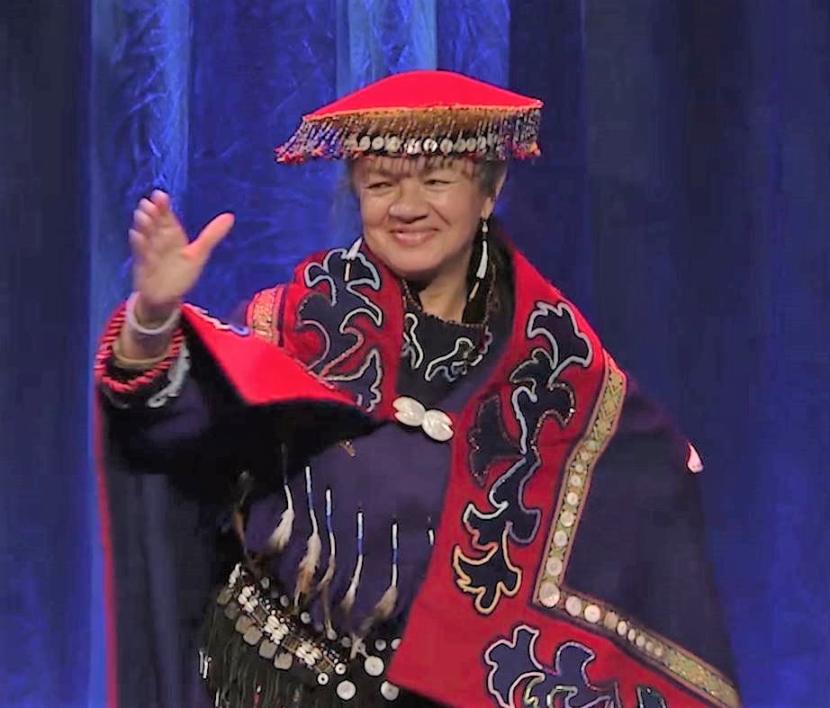 More from this series:
More videos from Special Arts Programs

360 North and KTOO Public Media are proud to announce the release of “Lineage: Tlingit Art Across Generations.” Produced in Juneau, Alaska in collaboration with Tlingit poet and storyteller Khaagwáask’ Ishmael Hope as co-director, the one-hour documentary takes viewers on an intimate journey into the lives of Tlingit artists. As Khaagwáask’ writes, “the film spends time with families whose works are present and of today, yet they’d make their ancestors proud, and their stories speak to the future.”

Lineage premieres Tuesday, August 29 at 8 p.m. AKST on 360 North and will be available on demand at 360North.org.

This project is supported, in part, by a grant from the Alaska Humanities Forum and the National Endowment for the Humanities.

“It was an honor to be part of this meaningful project that reveals a universal truth: history, identity, and devotion enspirit all human art. Through these impeccable works, the faces of these weavers smile at us today. They remind us who we are.”

“It was important to us at KTOO Public Media and 360 North that we support an indigenous vision in bringing the film to fruition. This project allowed us to share our tools and reach with Khaagwáask’ Ishmael Hope and the Alaska Native people in the documentary to tell their own stories, in their own way. We are excited to pursue more collaborations like this designed to share authentic, non-Western-centric perspectives.”