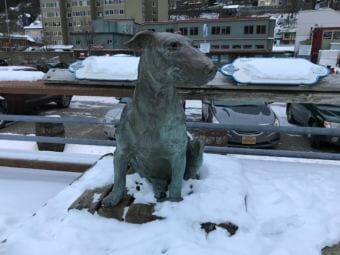 The children’s book, “Patsy Ann of Alaska: the true story of a dog” says the bull terrier, Patsy Ann, pushed her paw prints into sidewalk cement. But do they actually exist? 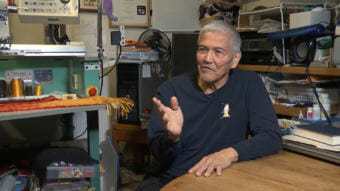 What impact have Alaska Native corporations had on original shareholders and their descendants? Several members of the Soboleff family weighed in.

In this newscast: The U.S. Senate votes to begin debate on tax bill, including language to open the Arctic National Wildlife Refuge for oil development, the number of jobs in the Prudhoe Bay region has dropped to the lowest levels since 2007, and the Sealaska Heritage Institute, University of Alaska Southeast and several Southeast school districts are partnering to encourage Northwest Coast art in schools. 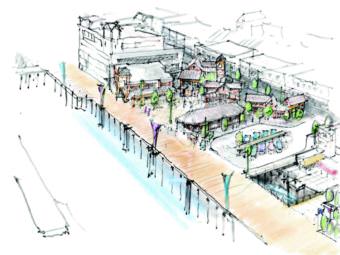 Downtown Juneau will have more food trucks, retail and parking under a new Docks and Harbors design plan.

In this newscast: The U.S. Senate Energy Committee approves legislation to open the Arctic National Wildlife Refuge to oil drilling, Alaska officials want the U.S. State Department to raise concerns about the impacts of mining in British Colombia waters, the National Weather Service issues a winter storm warning for Juneau and northern Admiralty Island, and icebreaker Healy is open for tours. 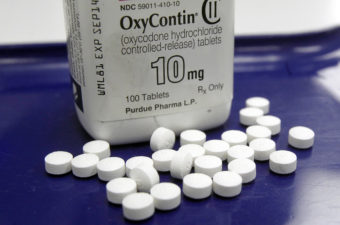 A state program is tackling the opioid epidemic in Alaska, but some worry it could have negative side effects.

In this newscast: The House continues special session even though the Senate has adjourned, Alaska state flags will be at half-staff in honor of former Alaska state Representative, Joshua Wright, the Alcohol and Marijuana Control Board is meeting to clarify if breweries and distilleries are allowed to host extracurricular activities, and the National Weather Service issues a high wind warning for downtown Juneau and Douglas.

In this newscast: The University of Alaska Board of Regents meets in Anchorage to discuss university budget, Governor Walker signs agreement in China to move natural gas from the North Slope to Asia, and the National Weather Service issues a winter storm watch for Friday.

In this newscast: Armstrong Energy sells portion of Nanushuk oil play to company, Oil Search, State of Alaska defends itself against U.S. Department of Labor lawsuit, and American fisheries grow in value from last year. 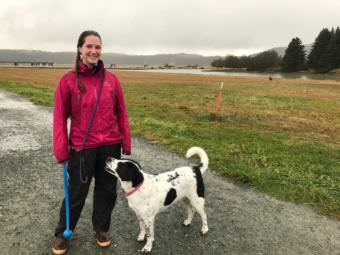 The Airport Dike Trail is one of Juneau’s most accessible trails. But with dogs come dog waste, and the trail is often littered with bags of poop.