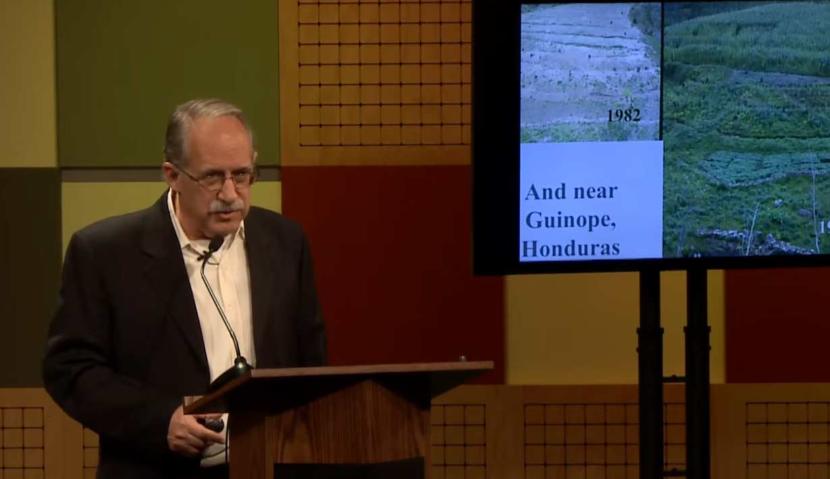 Roland Bunch has worked as a consultant in agricultural development for over 40 NGOs and governments in 50 nations, including Cornell University, the Ford Foundation, several of the Oxfams, Save the Children, CARE, and the governments of Guatemala, Honduras, Swaziland, Laos and Vietnam. In 1982, he authored the second of his four books, Two Ears of Corn, A Guide to People-Centered Agricultural Improvement, which was eventually published in ten languages and became one of the all-time best-sellers in agricultural development.

He has also, over the last 30 years, been one of several worldwide leaders (along with a half-dozen Brazilians) in developing green manure/cover crop technologies and spreading them around the world. Roland has been nominated for the Global 500 Award, the US President’s End the Hunger Prize, and the World Food Prize.