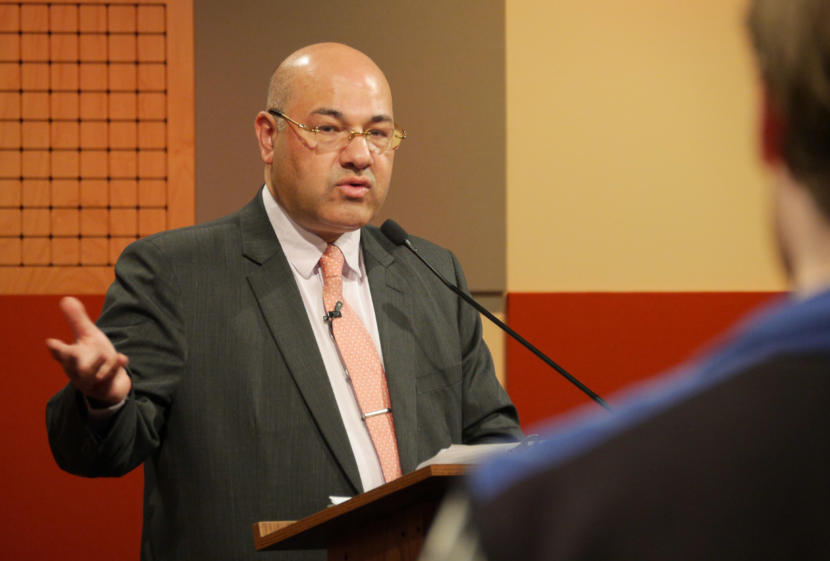 The Juneau World Affairs Council presents “Beyond a War Zone: What’s Next for Iraq” with Ambassador Lukman Faily. Faily served as Iraq’s ambassador to the United States from 2013 to 2016. He used to live the United Kingdom where he was active in the Iraqi community and several Iraqi NGOs.

Ambassador Lukman Faily in this Juneau World Affairs Council presentation, produced in collaboration with 360 North. It was recorded April 30, 2018, @360 in Juneau.

With major support from the Prospector Hotel and additional support from:  AEL&P, Coeur Alaska: Kensington Mine, Haight & Associates, Sealaska, University of Alaska Southeast and Wostmann & Associates.