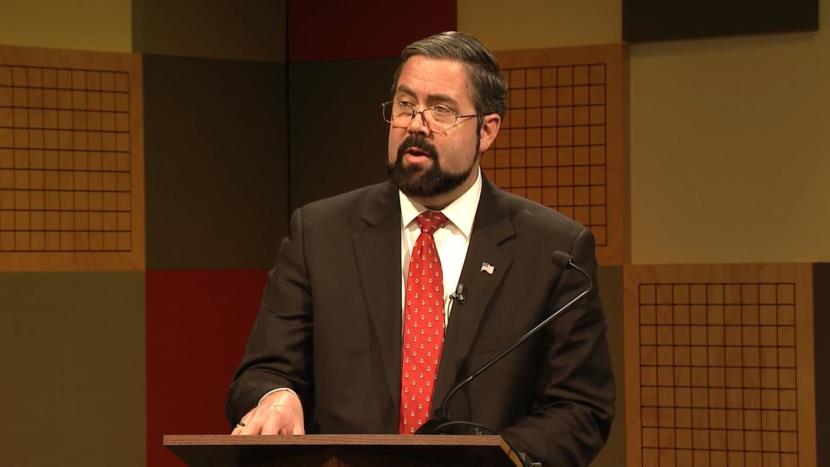 The Juneau World Affairs Council presents “Vladivostok Today” with U.S. Consul General Michael Keays. Keays has led the U.S. Consulate in the Russian Far East since 2016. He’s been in the Foreign Service for over 25 years, with past postings in Israel, Poland and Jamaica. Keays contrasts modern U.S.-Russia relations with his experiences in the mid-1990s, when was at the U.S. Embassy in Moscow.