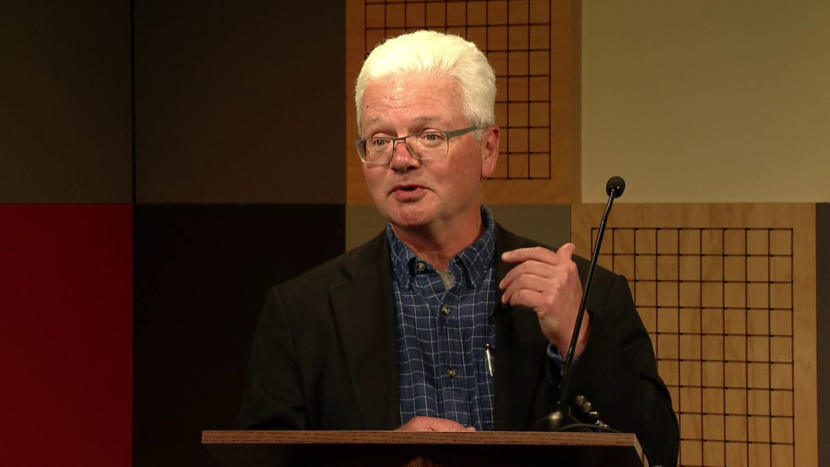 The Juneau World Affairs Council presents “Turkey, Iran, and the US: International Tensions Under the Trump Administration” with NPR correspondent Peter Kenyon. Kenyon is a former Alaska public radio reporter who began his public radio career in Petersburg. He’s been based in Istanbul since 2010 and previously covered the Middle East, north Africa and the Israeli-Palestinian conflict.