Mike Maas is a Juneau songwriter, who produces what he calls “chill pop,” a mix of musical influences that includes rhythm and blues, as well as jazz.

On this Tuesday’s Juneau Afternoon, a chance to hear some cuts from Maas’ new album, Crestfallen, which features the vocals of Alyssa Fischer.

Rhonda McBride hosts this Tuesday’s program. You can catch Juneau Afternoon,Tuesday through Friday, live at 3:00 p.m. on KTOO Juneau 104.3.  The rebroadcast airs at 7:00 p.m. on KTOO. You can also listen online at ktoo.org.

Guests: Mike Maas, music producer, Blue Nagoon. Alyssa Fischer, singer on Crestfallen.
When Mike Maas wrote the first song for his new album, Crestfallen, he put out a call for a singer — and when Alyssa Fischer responded, he was surprised that her voice was such a perfect match for the piece. The collaboration led to more songs that explore what Maas calls the “small moments in our lives that can feel disproportionately momentous.” 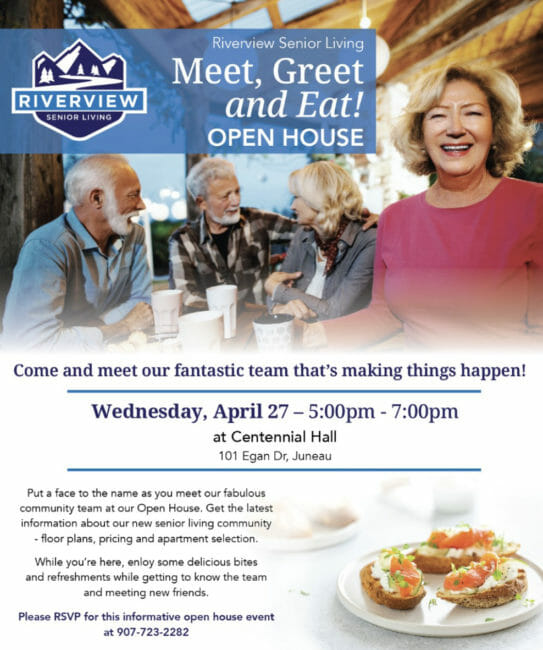 Guests: Dave Ringle, Executive Director,St. Vincent de Paul. Luke Vroman, Deputy Director, Glory Hall.
St. Vincent de Paul, Glory Hall and a number of other organizations have teamed up for Project Homeless Connect, a one-day event that tries to connect people in need to services to help them stabilize their lives. This year’s event will be somewhat different than past years. Instead of gathering at Centennial Hall in downtown Juneau, there will be a street fair in the Valley in the Glory Hall and St. Vincent de Paul parking lots. 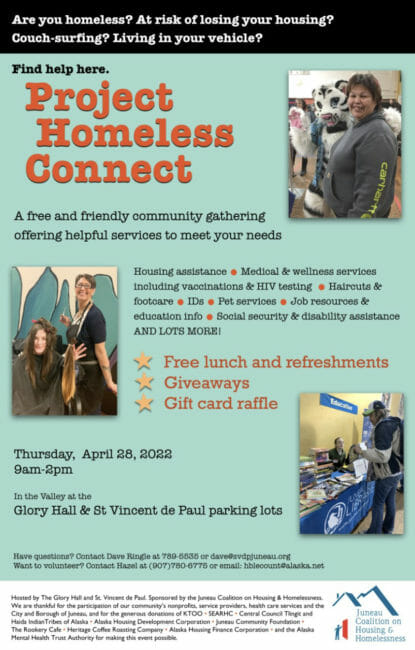 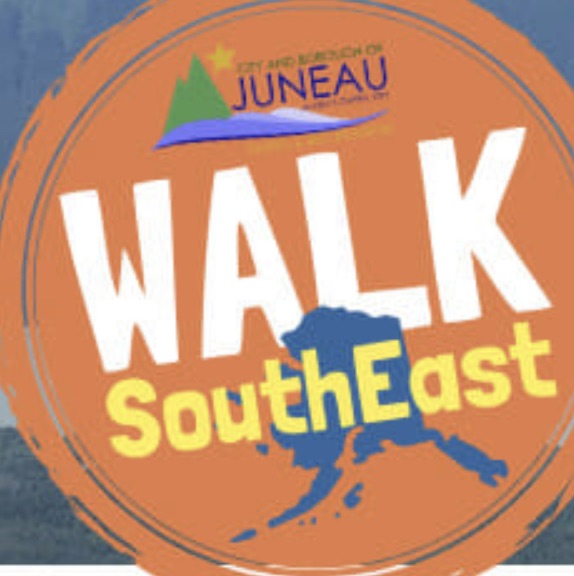 Guests: Lauren Verrelli, Recreation & Public Services Manager, City and Borough of Juneau.
You can walk Southeast Alaska without having to leave Juneau. That’s the pitch being made by the organizers of this year’s Walk Southeast, as they gear up for this year’s event, which is sponsored by the City and Borough of Juneau’s Parks and Recreation department.

All you have to do is sign-up and track the number of miles you walk, run or hike this summer. Several Southeast communities are involved this year. Each adds up the miles of all their participants to find out which town walks the most. Wrangell had the bragging rights last year.