Arduin said Dunleavy could improve his ranking by cutting state spending and working to change state policies on welfare and labor unions. 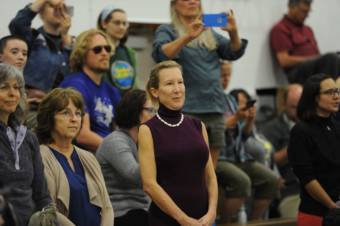 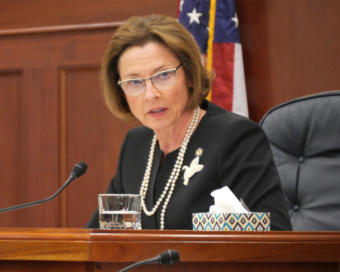 Roger Holland criticizes Cathy Giessel’s leadership of the Senate, but she says her approach reflects the importance of compromise. 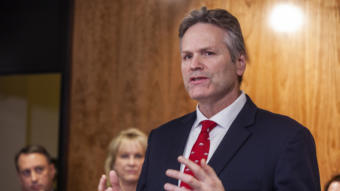 Neil Steininger will start his new job as the Alaska Legislature reconvenes in Juneau. 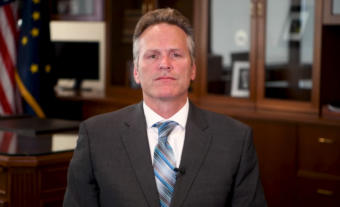 “No one has a slam dunk on this,” said Anchorage Republican Rep. Jennifer Johnston. “The governor’s budget is the start. It’s not the finish.” 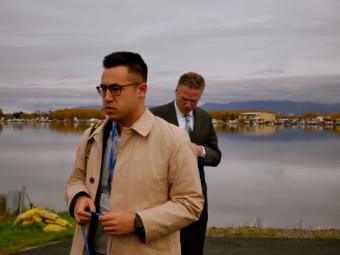 Matt Shuckerow is leaving his position as Gov. Mike Dunleavy’s press secretary. He’s the fourth prominent departure from the governor’s office in just over two months. 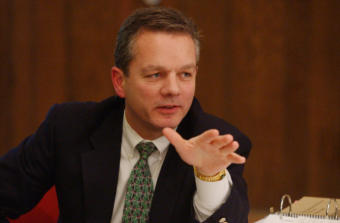 Stevens, Dunleavy’s new chief of staff, once left his job in the state Senate amid a federal corruption investigation, though he was never charged. Now, he re-enters public service with links to some of the same industries that found favor from his father, the late U.S. Sen. Ted Stevens. 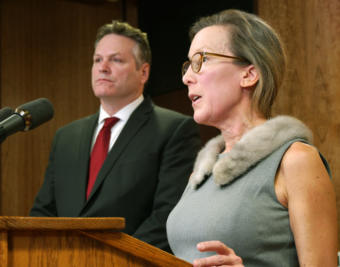 Alaska state lawmakers say they’re looking forward to learning what Dunleavy’s plans are for the budget. 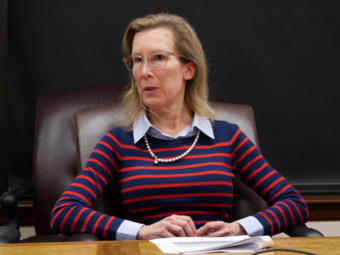 Donna Arduin is no longer in charge of the state budget for Gov. Mike Dunleavy’s administration. Dunleavy’s chief of staff says the decision was “made unanimously within the leadership of the governor’s office.” 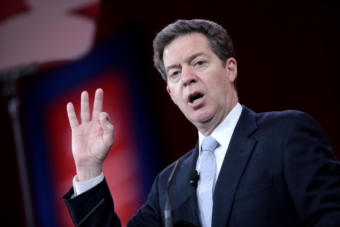