Juneau police and family of a missing Juneau man say his body has been found;

State and federal wildlife authorities propose a 31-day harvest for wolves that conservationists would prefer to protect;

Chuck Bundrant, one of the founders of America’s largest seafood company, Trident, died last month at 79.

In September, the hospital’s CEO and Chief Behavioral Health Officer resigned abruptly. An interim CEO is in place while the board searches for a permanent one.

The state reports 16 new cases of COVID-19 in Juneau;

One student raises $50,000 to save endangered Cook Inlet belugas; 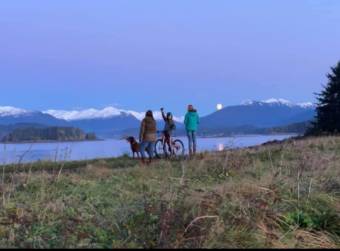 Cases of eating disorders began to ramp up during the pandemic. Alaska’s medical facilities aren’t set up to handle the volume or the severity. 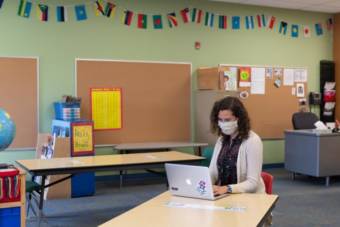 The state reports 87 Juneau residents tested positive for COVID-19 over the last 4 days;

COVID-19 vaccine mandates are now in effect at the largest healthcare employers in Anchorage;

State Senators are split over the governor’s plan to change the dividend, and how to pay for it.

In this newscast: There are 33 new cases of COVID-19 in Juneau for Tuesday; Police confirmed that a body found near the Auke Bay Ferry Terminal is a man who has been missing since late August; The family of a Juneau man who has been missing for more tan two weeks are offering reward money for  information about where to find him; Power is expected to be out across most of Gustavus on Wednesday as utility workers upgrade infrastructure; Alaska residents and officials are still seeking Ivermectin, an unconfirmed COVID-19 treatment; After more than four years, the remains of a missing Prince of Wales Island man have been found

The board of Juneau’s Bartlett Regional Hospital named an interim CEO at its Special Board of Directors Meeting on Tuesday evening.