Tuesday night, the board of education passed the proposal to give the school a Lingít name.

Kax̱dig̱oowu Héen translates to “going back to clear water.” It’s used to refer to a part of the Mendenhall River.

Unlike other Juneau schools, the name won’t be added to the end of “Riverbend” but will replace it entirely.

Kax̱dig̱oowu Héen is now one of six schools in Juneau with a Lingít name. There are another seven schools in the Juneau School District that don’t yet have proposed name changes. 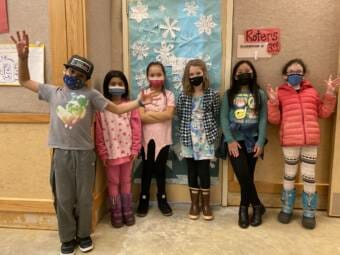 In January, Juneau’s Riverbend Elementary School was temporarily relocated. Students and staff are back in the old building now, but it's not the same. 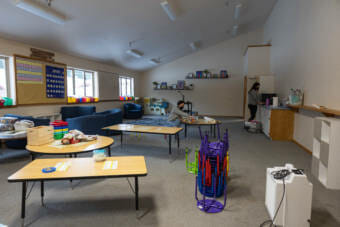 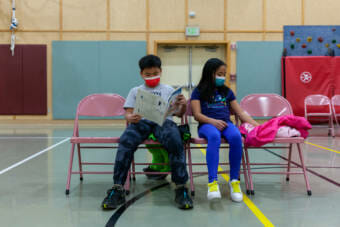 The flooding is caused by a pipe that burst over the weekend.