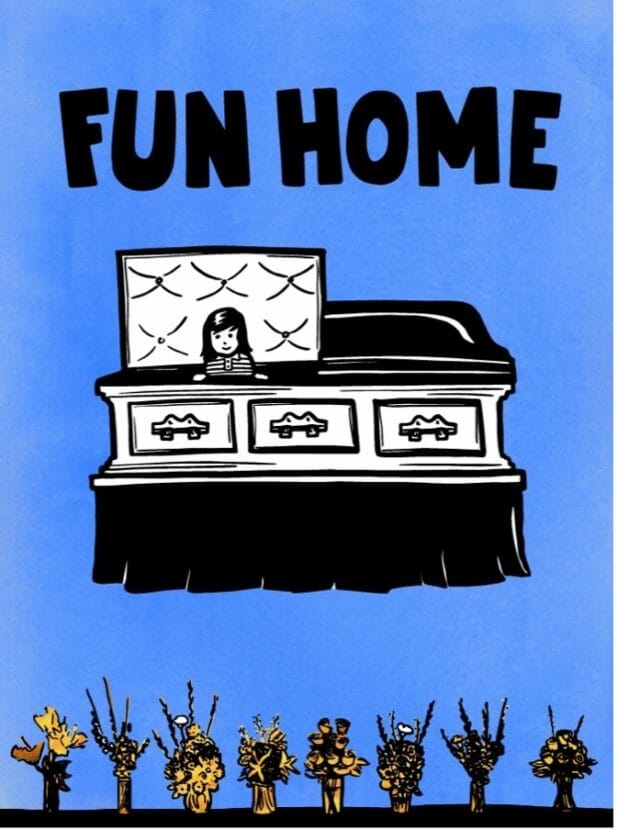 Fun Home is a production based on a graphic memoire from Alison Bechdel, who used cartoons to tell the story of her relationship with her gay father, as well as her own journey as a lesbian.

Perseverance Theatre’s small stage in downtown Douglas is quite different from Broadway, but the musical’s director and cast say, in some ways, the intimate setting may be even more powerful.