Gustavus may be a small community, but it’s where Sean Patrick followed his passions to produce Sonus, a hard rock album that packs a punch.

On this Friday’s Juneau Afternoon, the story behind the album. How Patrick produced it in Gustavus, at the “Rusty Recordings” studios, where Justin Smith engineered and mixed his tracks – using as much analog equipment as possible to produce an authentic rock-and-roll sound.

Andy Kline hosts this Friday’s Juneau Afternoon, which airs Tuesday through Friday,  live at 3:00 p.m. on KTOO Juneau 104.3.  The show repeats at 7:00 p.m. You can also listen online at ktoo.org.

Part 1: The source of the Sonus album sound.


Sean Patrick hasn’t been able to devote himself to his music full time. He runs a construction company in Gustavus, a remote community in Southeast Alaska that’s home to less than 700 people. And there aren’t the outlets in Gustavus to perform, not like musicians have in larger communities, except for a weekly Friday night jam with some friends. But when it came to recording his new album, Sonus, Patrick and his album producer, Justin Smith, didn’t let living in Gustavus limit them. Together, they produced nine original songs. Musicians from Juneau to Spain and France were recruited to record some of the tracks. And Smith’s passion for analog recording equipment kept it real, and the result was music that Patrick calls a “big sound from a small town.” 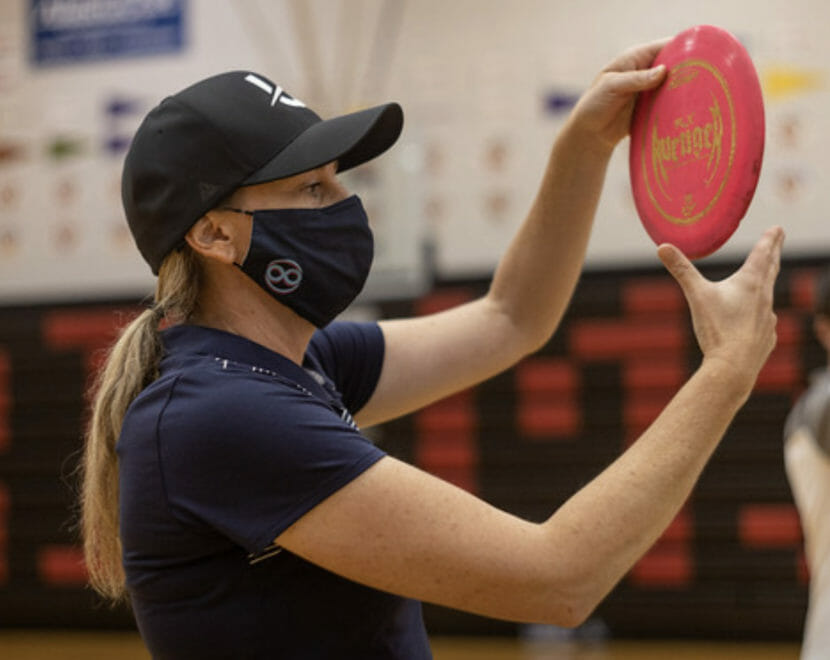 
If Juneau Disc Golf Club has its way,  you’ll see the sport in every community in Southeast Alaska within the next five years. That’s the goal, at least. But for now, the club is holding a week of events to promote disc golf in Juneau, including a free community workshop. 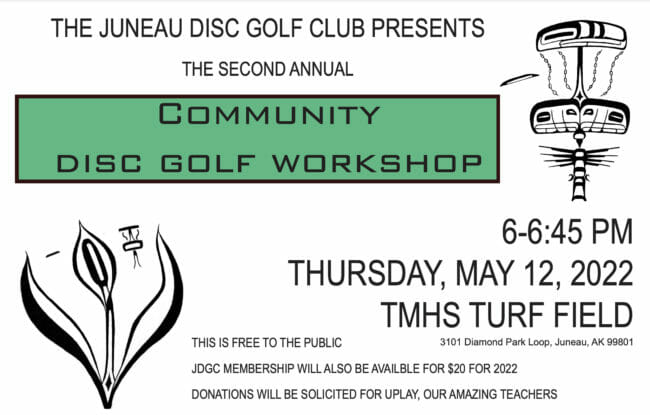 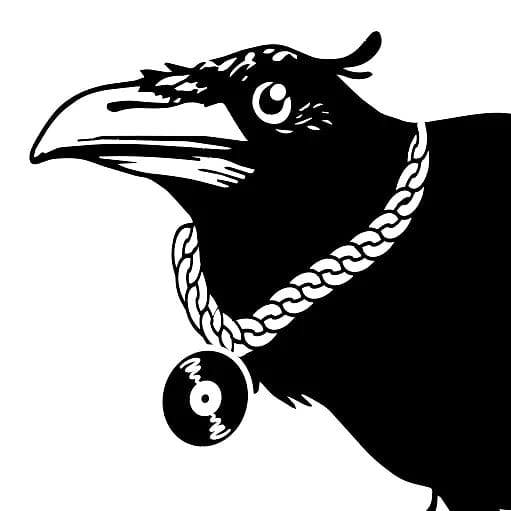 
National Record Store Day was created in 2007 to keep the culture of independent record stores alive – a time for vinyl enthusiasts, artists and store owners to come together and share their love of music.

Juneau will be part of that celebration. KXLL’s Chandre Boom sat down with the owners of Downtown Disc to find out more about how record stores build community. 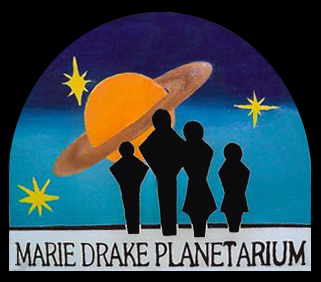