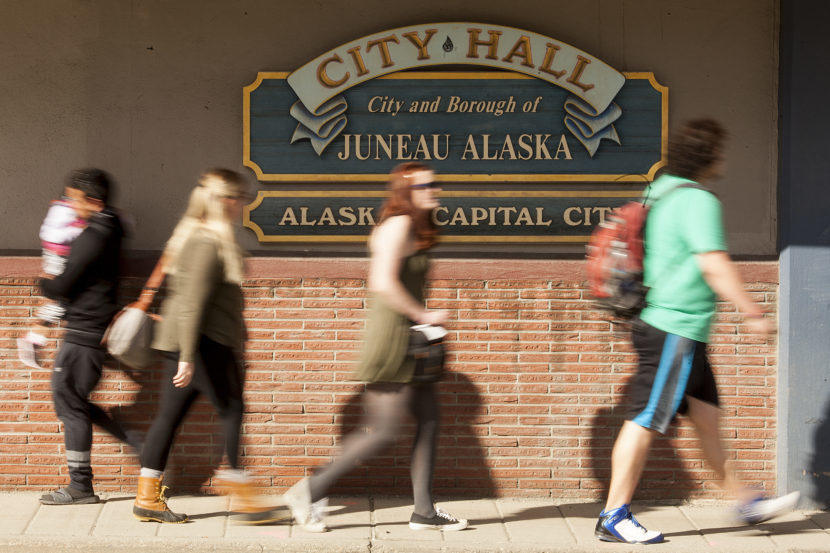 The Juneau Assembly made changes to two local relief programs available to businesses and people impacted by the COVID-19 pandemic.

Now, people who applied for individual CARES Act funded grants can’t get them if they’ve already gotten housing assistance grants from the city. The Assembly held a special meeting Thursday to add the new condition.

City staff say it appears about half of the people who applied for individual assistance also applied for housing relief. They say the change allows the city to spread out the $2 million in CARES Act funding set aside for the program.

Catholic Community Service, the non-profit organization in charge of administering grants for both programs, stopped accepting applications for individual assistance on Monday after getting about 1,800 applications in less than a week.

The Assembly also approved several changes to the city’s extreme hardship business grant program. It relaxes some eligibility requirements and adds a few others. Business owners must demonstrate lost revenue over a period of the past year to receive a grant.

Several Assembly members said they want to add more money into the individual assistance program by next week. The Assembly has more than $1 million remaining of the $53 million the city received as its share of the CARES Act.

As of now, that federal funding expires at the end of the year.

On Monday night, the Assembly passed $2.3 million in CARES Act funding to create another grant program for businesses and another $2 million for grants to individuals impacted by the pandemic. 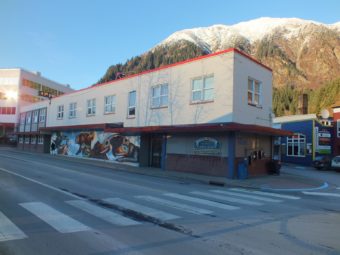 Three big programs are competing for what remains of the city's CARES Act money: direct payments, business grants and housing and utility assistance. 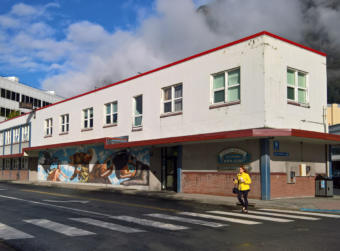 Juneau Assembly OKs up to $2,000 to households in rent and mortgage relief

In addition to the housing assistance grants, the Assembly approved millions more in pandemic relief grants for schools, businesses and a destination marketing campaign.