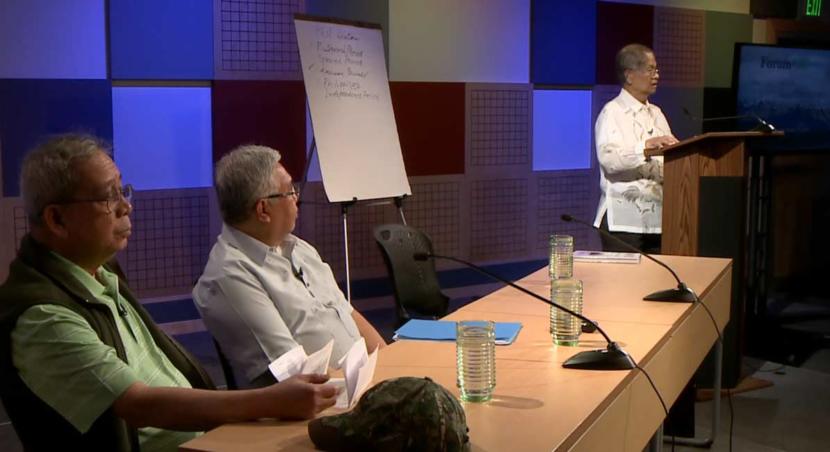 Filipinos were part of waves of foreign-born laborers coming for the salmon canning industry and mining booms in the early 20th century.

Since the 1990s, the Philippines has been the most common country of origin among Alaska’s foreign-born population, according to the Alaska Department of Labor and Workforce Development. The U.S. Census Bureau estimates Alaska’s Filipino population at more than 26,000, one of the state’s largest ethnic groups.