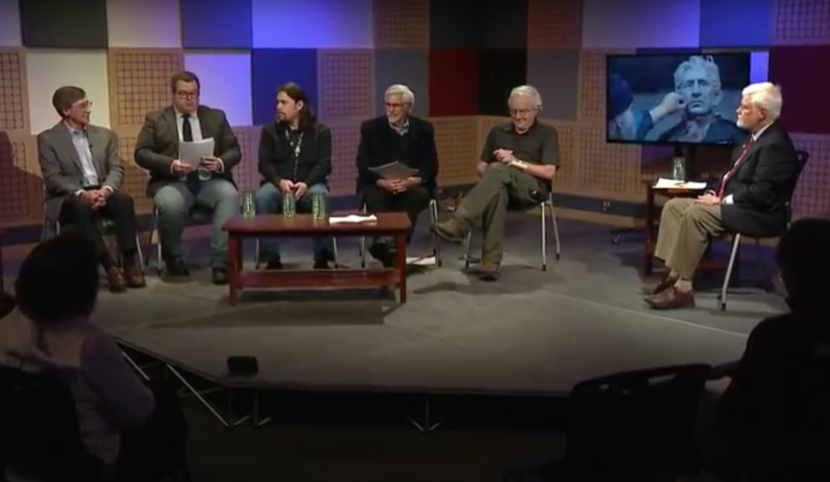 As the 150th anniversary of the Alaska territory’s purchase from Russia approaches and the capital city prepares for a new statue commemorates the deal’s chief U.S. negotiator, historians reflect on William Henry Seward’s impact on Alaska and its indigenous people. For some, he’s a symbol of American imperialism and colonialism.