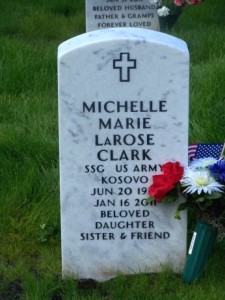 On the autopsy report and death certificate, Michelle LaRose Clark’s cause of death is listed as “undetermined,” a rare outcome in autopsies of adults says one pathologist.

After a five-month hiatus on document production, the Walker administration has released a batch of records related to the Alaska National Guard scandal. 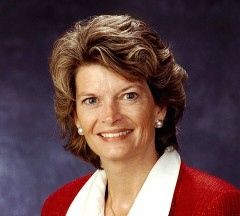 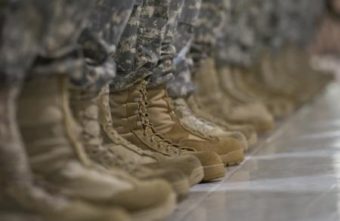 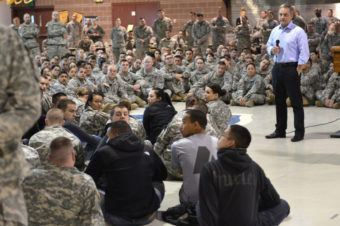 There are numerous redactions in the released documents, and some of the requested documents are not included; many are still under review and are subject to release in the coming days. 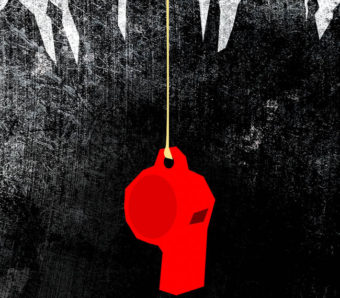 While the governor’s office is now being told to provide more records or explain the reasons for withholding them, the administration did provide a 352-page log of records that could be relevant earlier this week. 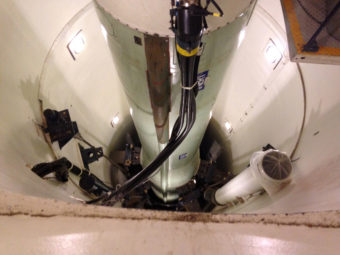 The Air Force has announced the firing of nine midlevel nuclear missile commanders and the disciplining of dozens of junior officers involved in cheating on ICBM proficiency exams.

Penn State University, which dismissed its president and its legendary football coach in late 2011 for their roles in dealing with allegations that an assistant coach had been molesting young boys, announced Monday that Florida State University President Eric Barron is leaving the Sunshine State to be PSU’s next leader.