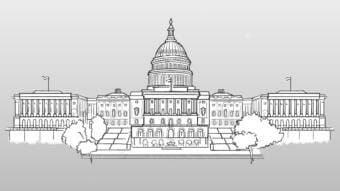 The House select committee investigating the January 6 insurrection at the U.S. Capitol is holding the first in a series of what’s expected to be 6 public hearings. The committee has interviewed hundreds of witnesses and collected tens of thousands of pages of documents as part of its investigation into the deadly attack. The next… 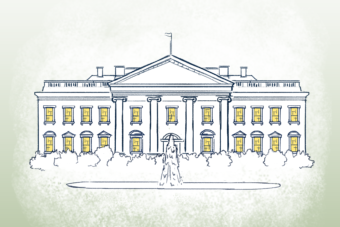 President Biden delivers a primetime address on guns following recent deadly mass shootings in New York, Texas and Oklahoma. Biden is expected to call on Congress to pass laws to combat gun violence. The president is expected to speak at 3:30 p.m. local time. Watch the live stream here or tune in to 104.3 FM…

In this newscast: Resurrection Lutheran Church renews permit to house Juneau’s cold weather shelter; Kodiak has had the most paralytic shellfish poisoning in the state in recent decades; An attack ad against Santa Claus; A military training exercise wants to expand 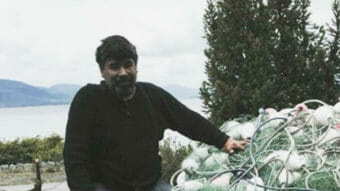 In this newscast: The U.S. Department of Agriculture is funding sustainability projects in Southeast Alaska; A dance group at the Cama’i Dance Festival honors loved ones lost in their dance performance
An update on COVID-19 in Alaska, and the second boosters that are available; Alaska Airlines is canceling flights as pilots picket over contract negotiations

In this newscast:
A Juneau artist submitted a piece for this year’s Wearable Arts show that was entirely in Lingít, but it was later disqualified from the judging process;
President Biden announced a ban on Russian oil imports this morning, here’s what that means for Alaska;
Republican gubernatorial candidate Charlie Pierce has named Edie Grunwald as his running mate

KTOO News is hosting a live, one-hour special on Friday, March 11 from 10-11 a.m. to talk about hospital management and operations with the people tasked with overseeing it.

At 5:00 p.m. local time coverage will begin of President Biden’s State of the Union address at the U.S. Capitol, followed by Iowa Gov. Kim Reynolds’ GOP response. Watch the live stream here or tune in to 104.3 FM in Juneau or listen to our live stream. 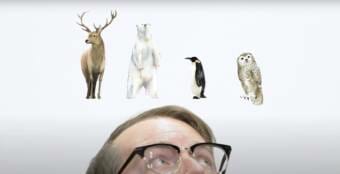 Alaskans will have a new way to vote in state elections starting in 2022. Here’s how it will work.