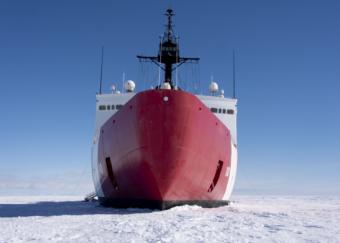 An Alaska state representative wants the federal government to name one of its new polar icebreakers the Polar Bear, in a nod to a historic American vessel. 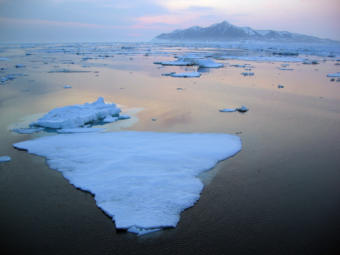 One researcher says now is a key time for studies on Arctic Ocean conditions, before hotter temperatures from climate change become the new normal. 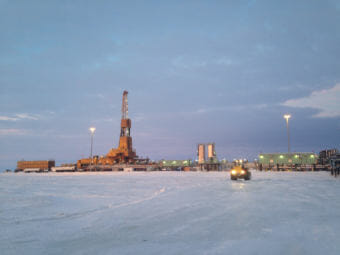 Development in the Arctic is booming as the global climate warms and ice melts. But environmental opposition has come along with it, making some big banks like Goldman Sachs and JPMorgan Chase more reticent about investing. 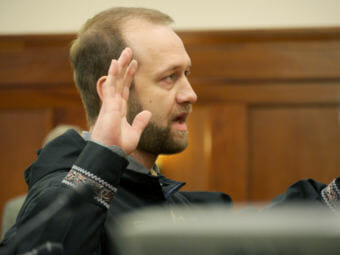 John Lincoln, the Alaska state representative who represents the Northwest Arctic and North Slope boroughs, says he will not run for reelection. 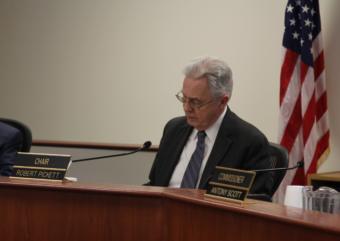 The Regulatory Commission of Alaska has extended its deadline to March 12. It’s the second delay this year. 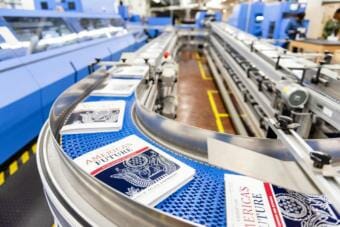 President Trump has proposed to cut funding to the Denali Commission before, and Congress has protected it. The commission is a priority for Sen. Lisa Murkowski, who sits on the Senate Appropriations Committee. 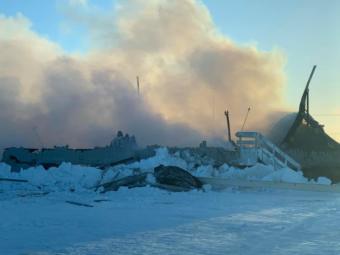 Kaktovik’s mayor says the first priority is restoring a sense of normalcy for the students as they resume classes. The community plans to rebuild the school, but the timeline is still unknown. 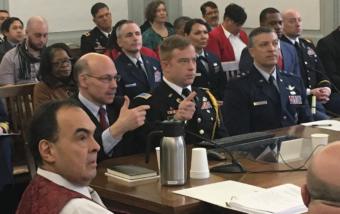 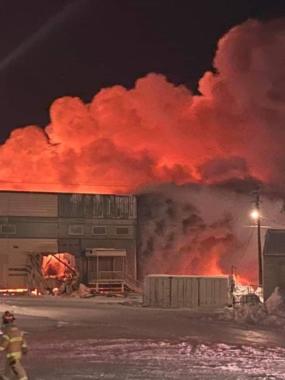 The North Slope Borough mayor says there were no injuries to report as of Friday morning. He says the weather, which dipped to -35 degrees, has made fighting the fire difficult for first responders. 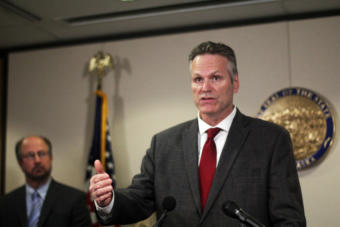