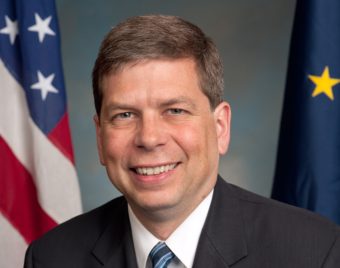 “Joe has much more controlled presentation. He’s not like he was six years ago. I think that election gave him a lot to think about,” Begich said of the Joe Miller-Lisa Murkowski contest. 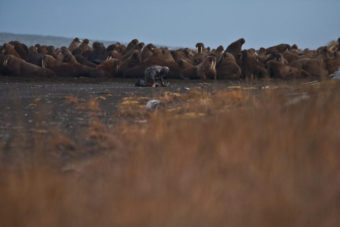 Federal prosecutors in Alaska have charged four men with killing walrus gathered on the state’s northwest shore last year, removing the animals’ ivory tusks and leaving the meat to waste. 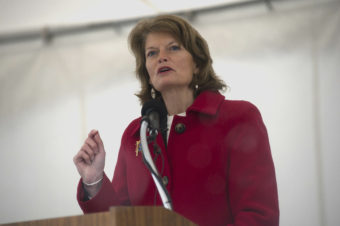 Sen. Lisa Murkowski says the Navy is again snubbing the concerns of Alaskans as it prepares for the next Northern Edge. That’s a military exercise, held every two years, that stretches from the Gulf of Alaska into the Interior. The next Northern Edge is scheduled for May. Murkowski says more than 100 Alaskans sent her letters this summer with concerns about the potential impact of the exercise, particularly on fish and marine mammals. 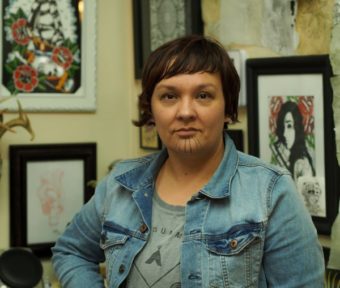 The revitalization of Native tattoo art could be slowed by an unexpected barrier: state bureaucracy.

The Senate is likely to pass a Water Resources bill this week that would send $100 million to Flint, Michigan, to resolve that community’s drinking water crisis. But the bill could be a plum for rural Alaska, too. 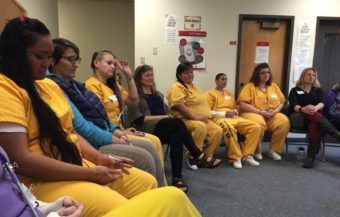 A program aimed at helping mothers who are in prison connect with their kids is called the Lullaby Project. Professional musicians work with inmates at the Hiland Mountain Correctional Center in Eagle River to write songs for the inmate’s children then the musicians record them onto a CD. 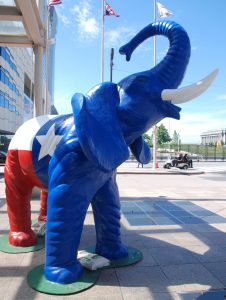 The Central Committee of the Alaska Republican Party voted to remove one of its members over the weekend, and several other party officers resigned, all so they can publicly support Joe Miller. Miller is trying again to unseat Republican U.S. Sen. Lisa Murkowski.

Police in Anchorage say they’ve taken a man into custody after an early morning shooting in a residential area near downtown left one person dead. According to the department, Tommy Rumph surrendered peacefully to police about 2 hours after the incident was first reported.

One man is dead after his float plane crashed Saturday into a residential neighborhood on Anchorage’s Hillside. Anchorage police have identified the deceased as James Hefty, 75. He was the only person onboard. Emergency crews responded to the crash site about 4:30 Saturday afternoon on Crooked Tree Drive. The cause of the crash is currently unknown, and the National Transportation Safety Board is investigating.

High winds in Southcentral Alaska Sunday night and in the early hours of Monday morning knocked out power to more 7,000 households in Matanuska Electric Association’s coverage area. Only 300 customers were without power, as of noon Monday.