The Juneau teachers union has declared an impasse in its negotiations over a new contract with the school district. Discussions will continue in the coming months with the help of a federal mediator.

The district’s initial proposal included a pay increase similar to the union’s. But the district also proposed cutting its monthly contributions to health premiums by $434. That’s more than a 25% decrease compared to this year.

Juneau Education Association President Chris Heidemann said that’s a major concern, especially for young teachers who might not have other insurance options, like a spouse’s plan.

“That’s a huge, huge cost to our members, especially the early career teachers,” he said. “That could be devastating to them.”

The union and the district have been negotiating for 10 months. The previous contract expired in June.

Thunder Mountain High School history teacher Jamie Marks said he thinks the district is willing to agree on a reasonable contract. But after the pandemic made teaching even more challenging, he said, the wait for a new contract has been frustrating.

“I’m upset that over the last three years, we have given what we have given and the board has not seen the need to be quicker in its response so that we’re feeling respected,” he said.

“It is stressful on everyone the longer these negotiations go,” she said. “When teachers or any staff begin to feel undervalued, it’s heartbreaking.”

Weiss said the district is facing higher costs with less funding. The base student allocation — the amount of money per student the district receives from the state — hasn’t substantially increased since 2017.

She said she’s hopeful they’ll reach a resolution soon, and the proposed health contribution cuts were meant to start discussions about where teachers wanted district funds to be allocated.

Heidemann said he’s optimistic they’ll be able to reach an agreement without a strike.

“We had a really great showing at the school board meeting the last two months, and they’re going to be seeing and hearing a lot more from us over the next couple months,” he said. “I think the leverage that we’ll be able to apply will move the school district in the right direction.”

He said he expects federal mediation to begin in January. If the two sides can’t reach an agreement with the mediator’s help, a federal arbitrator will meet with the two sides separately and decide the best way to move forward. 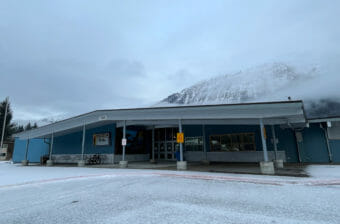 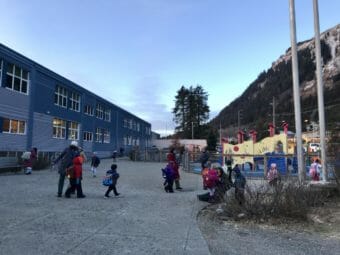 The district projected 390 kindergarteners would start this fall. Instead, just 282 did. 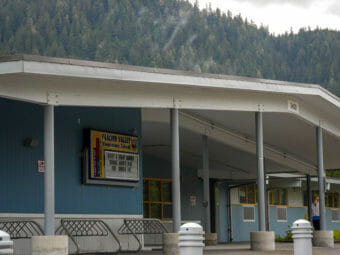