A new agreement with Japan’s leading hydroelectric operator will give the long-planned Sweetheart Lake project south of Juneau a boost toward development, developers promoting the project said on Thursday.

The agreement is between Juneau Hydropower, the corporation planning the Sweetheart Lake hydro project, and J-Power, a major Japanese hydroelectric company.

The Sweetheart Lake project is planned and permitted for a site about 30 miles south of Juneau in the Tongass National Forest; J-Power, which signed the project development agreement in July, built and owns and operates 61 hydroelectric facilities, and it operates 1,500 miles of transmission lines in Japan, representatives of the companies said at an Anchorage news conference held Thursday.

“What it does is it allows us to partner with a team player who’s got an extremely deep bench,” Duff Mitchell, managing director of Juneau Hydropower, said in an interview on Friday.

The Sweetheart Lake project would have a capacity of 19.8 megawatts and promises to boost Juneau’s energy generation by a fifth, according to Mitchell’s estimates. The cost is estimated at over $200 million.

Under the joint development agreement, J-Power will have some ownership share in the project, but that share is yet to be determined, Mitchell said.

Beyond Kensington, Mitchell said, there is an opportunity for Juneau’s electric utility, Alaska Electric Light and Power.

Additionally, it will help bring Juneau closer to the goals of its 2011 climate action plan, which calls for a 25% reduction in greenhouse gas emissions by 2032, Mitchell said.

Construction is expected to start next year, with operations starting two or three years after then, Mitchell said.

The Sweetheart Lake project has been in the works for more than a decade.

The initial application for a license from the Federal Energy Regulatory Commission was filed in 2009. From then until 2016, the process went through numerous permitting steps, including an environmental impact statement. All required permits were completed by 2016, Mitchell said.

To comply with the Roadless Rule in the Tongass, the project was designed with a tunnel to be used as the transportation route for vehicles and equipment moving from the near-tidewater power station to the water-supply lake. After construction, equipment that is needed for operations will be left at the upper end of the tunnel, while construction equipment no longer needed will be driven down to the power station site, Mitchell said. After that, the tunnel will be converted to a line for water transport, he said.

“We had to be a little bit creative,” Mitchell said 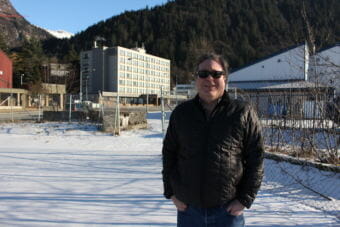 This man wants to bring more electricity to Juneau. What's the hold up?

Duff Mitchell has a big vision for a small rectangular plot in downtown Juneau. He envisions it as the future site for a district heating facility. 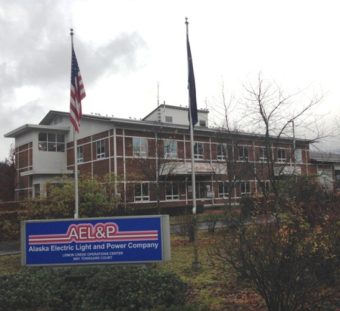 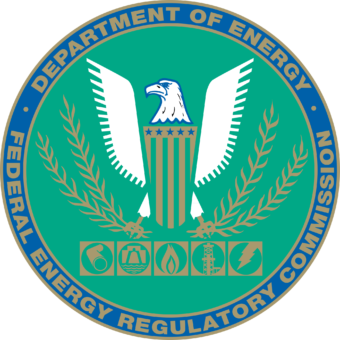 Juneau Hydropower Inc. was recently awarded a federal license for Sweetheart Lake Dam. It could power a gold mine and supply heat to the downtown core of the capital city with an innovative system.