Alaska health officials say the mu variant of the virus that causes COVID-19 does not appear to be spreading in the state.

Jayme Parker at the Alaska Department of Health and Social Services said mu first showed up in Alaska in early May.

“We did see a lot of cases of mu, but we’ve seen a really sharp decline since delta’s moved in,” she said last week.

Mu has caught the attention of the world’s virus trackers because its mutations might be able to evade immunity gained through vaccination and prior infection. But in Alaska and other states, mu appears to be crowded out by the highly contagious delta variant.

In all, Alaska has recorded 147 cases of mu. Nearly all of them were in May, June and July. 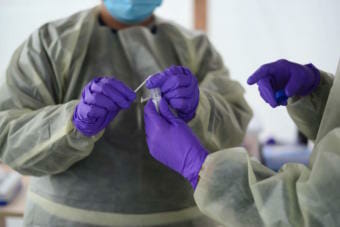 Alaska sees a record high number of new COVID-19 cases for one day, but health officials say that's not the whole story 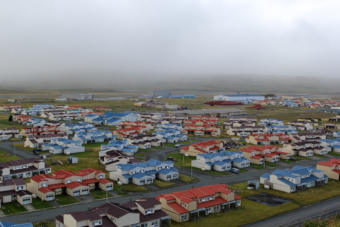 The westernmost city in the US made it 18 months into the pandemic with only one case, until now

The small island community has a health clinic with just one provider and one support staff.