During the week of May 14, Donlin Gold announced plans to continue with exploratory drilling for the 2021 summer season. The announcement came just a week before the State of Alaska is expected to issue a verdict on a key permit for the company.

Donlin said that as of last season, it has discovered higher grade thickness than previously expected at its mine site. According to a paper from Canadian mining company Peloton, that means more efficient gold extraction. Donlin said that its 2021 drilling season results could be used to update its feasibility study.

Donlin has hired workers from 18 Y-K Delta communities for the season. The company is requiring workers to follow pandemic safety protocols and encourages all employees to get vaccinated against COVID-19. 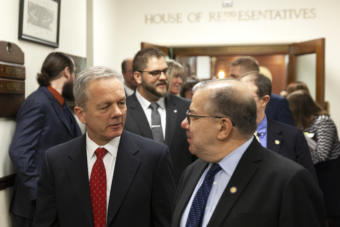 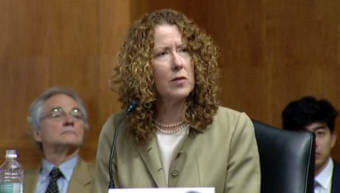 Murkowski confronted Stone-Manning over the reversal of a BLM land action from the final days of the Trump administration.

This is the first time a company other than Hilcorp Alaska has won leases in a state sale since 2015.