Ketchikan’s city leaders will commit thousands of dollars to try and seek more pandemic relief from the federal government.

On Thursday, the city council approved a $5,000 contract with a consulting firm to analyze the economic toll the pandemic has taken on Ketchikan.

City Mayor Bob Sivertsen said Thursday the governor’s office suggested having hard data when it applies to the state for a share of Alaska’s infusion of roughly $1 billion in federal relief.

“It was somewhat of a strategy to get ourselves ahead of the disbursements so that we can use real data to show the hardships that we’re facing in southern Southeast and in Ketchikan, particularly,” Sivertsen said.

The city is projected to face roughly $33 million in revenue losses, but the community was allocated just $1.7 million in direct federal funding. The hope is that the state government will share some of the relief with localities.

“Right now, I think as the community of Ketchikan, we’re going to have to fight for every penny that we can potentially get,” Sivertsen said.

Steve Silver is asking $4,500 a month to retain his services. Final approval is expected to be considered by the City Council later this month. 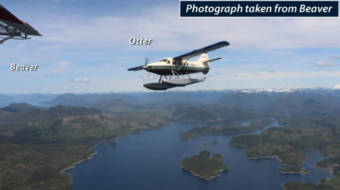 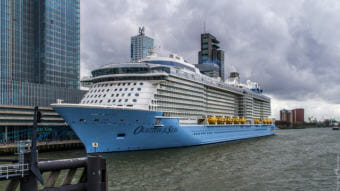 Sitka commission to develop plan for predicted tourism boom in 2022

City officials believe the steep uptick in tourism could put a strain on infrastructure, so last month the assembly directed the local planning commission to develop a “Tourism Master Plan.” 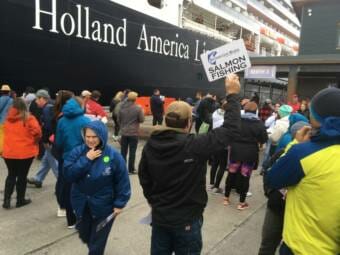 The Governor’s office says the Conditional Sailing Order doesn’t make sense in Alaska, where vaccination rates are high and COVID-19 hospitalizations are low compared to the rest of the nation.