The State Medical Examiner confirmed Thursday that Gary Muehlberger died in the fire that consumed his home earlier this month. State trooper dispatch adds that the 75-year-old’s next of kin have been notified.

A trooper dispatch Monday said the state’s deputy fire marshal ruled the blaze that destroyed Muehlberger’s home was an accident. Muehlberger has not been seen since before the fire.

He was featured as a cast member of the National Geographic reality TV show “Life Below Zero: Port Protection,” which chronicles daily life for residents of the remote community on the north end of Prince of Wales Island in Southeast Alaska.

A spokesperson for the State Troopers added Monday that next of kin are being kept apprised of the situation.

A Port Protection man is feared dead following a fire on Wednesday that destroyed his home on Prince of Wales Island.

State troopers said Friday that rough weather has delayed their investigation into the fire that consumed the home of Gary Muehlberger. They have not confirmed his death or released details of the fire.

Muehlberger was featured as a cast member of the National Geographic reality TV show “Life Below Zero: Port Protection,” which chronicles daily life for residents of the remote Southeast Alaska community of around 60 people. The season finale of the show aired the day before Wednesday’s fire. 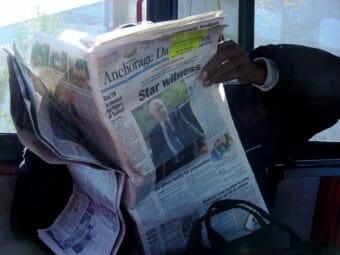 Bill Allen, who was at the pinnacle of wealth and power in Alaska until he was exposed as a central figure in a political corruption scandal, has died. 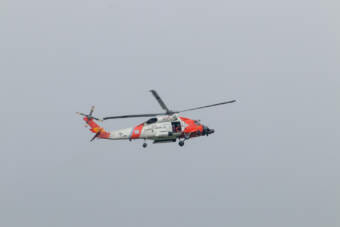 Two good Samaritan boats — the Cirus and the Lucky Strike — responded and pulled the Miss Amy's crew from the water. 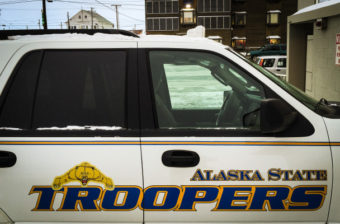 Kavanaugh, who became the Democratic Party’s director in 2019, has been charged with three misdemeanors, including DUI, criminal mischief and refusing to submit to a chemical test.