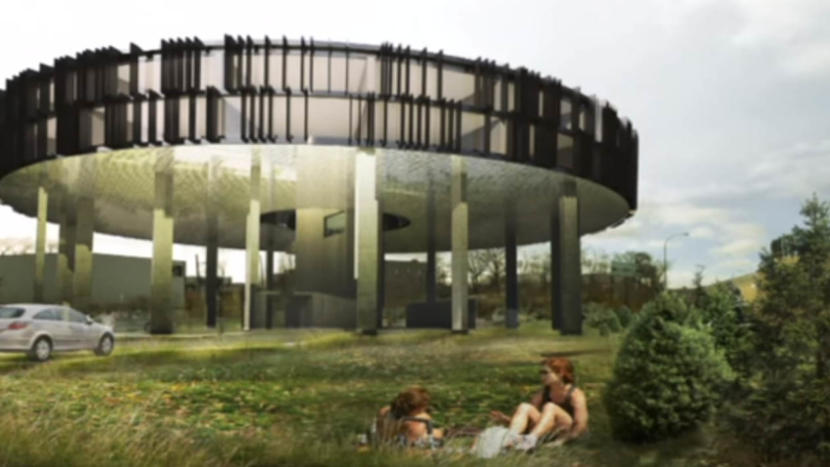 More from this series:
More videos from Alaska Design Forum

A fascinating exploration of what it takes to design beautiful, functional, and economical spaces, with lots of examples and photos of past projects and stories of how great spaces came to be.

Johanna Hurme and Sasa Radulovic are architects and founding partners of Winnipeg-based 5468796 Architecture, established in 2007. In the past eight years the firm has achieved national and international recognition, and its work has been published in over 150 books and publications. The Houston-based Rice Design Alliance recently stated that they ‘truly believe 5468796 to be one of the most talented young design firms worldwide.’

5468796 makes design advocacy an ongoing pursuit through critical practice; through professorships at the Universities of Manitoba, Toronto and Montreal; and through numerous public engagements. In 2012 5468796 represented Canada at the Venice Biennale in Architecture and in 2013 they were selected as a recipient of the 2013 Prix de Rome Award in Architecture for Canada by the Canada Council for the Arts.

Johanna currently serves on the Board of Directors of Winnipeg Chamber of Commerce, on the Council of Manitoba Association of Architects, is a Chair and founder of the WCC’s Creative Council, and the President of the RAW Gallery Board of Directors. In 2010 she received a Manitoba Woman Entrepreneur of the Year Award for Emerging Business.

Presented with support from: