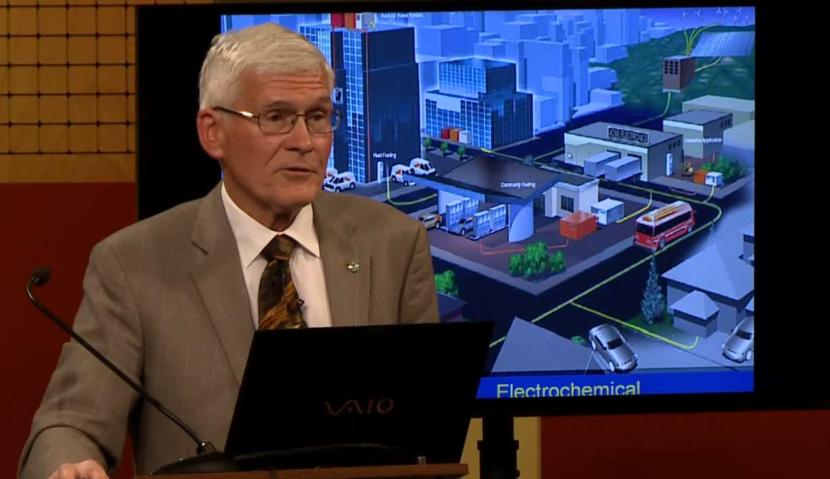 Ever wanted to have a better understanding of our energy usage and its effect on climate change?

“Climate Change” is our vernacular for five imminent dangers caused by humanity’s unrestrained combustion of fossil fuels: Rapid climate change (warming), ocean acidification, sea level rise, species extinctions, and violent human conflict. Arresting climate change will require nothing less than transforming the world’s largest industry: Energy – from 85% fossil to 100% renewable energy resources, as quickly as we prudently and profitably can. We can do this, but we need to hurry.

Bill was (and still is) a high school science fair nerd, holds two degrees from Stanford including a BS in Electrical engineering, serves on multiple boards, and is a principal with Juneau’s Alaska Applied Sciences, Inc. which is a renewable energy R&D and science education company.