In this newscast: A slim majority of the Juneau Assembly voted Monday to join other U.S. cities in endorsing the Paris agreement to combat climate change. The design and density of a high-rise apartment building proposed in downtown Juneau drew a lot of public concern at Monday’s Juneau Assembly meeting. 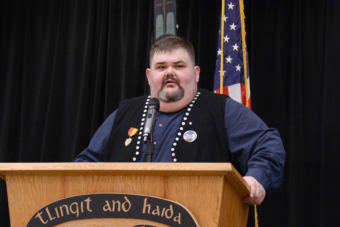 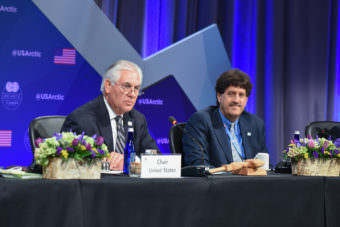 The Trump administration has indicated it will decide whether to remain in the Paris climate agreement within weeks. Many of Tillerson’s counterparts used the Arctic Council ministerial to press for action.