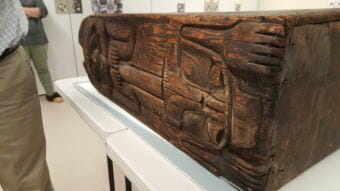 A Southeast Alaska cultural center will study a Tlingit bentwood drum that’s more than a hundred years old. By scanning the box drum in infrared, century-old details are returning to the surface. 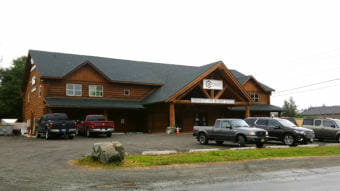 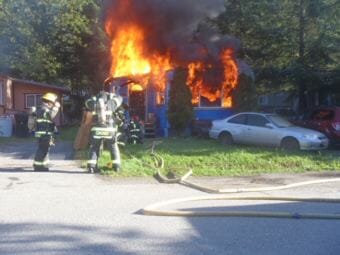 A double-wide mobile home is a total loss after a fire Saturday morning in Switzer Village. The Fire Marshal’s Office said the fire likely started near the front door, but did not know the cause. 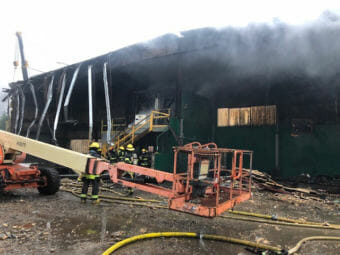 Hot metal slag likely ignited combustible materials and caused a fire about 5:30 a.m Thursday at the Juneau landfill. The building was already in the process of being torn down.

According to an Alaska Department of Labor news release, Naomi Weitzel pleaded guilty in July to felony theft of the unemployment benefits. A Superior Court judge handed down a 12-month suspended sentence, 65 hours of community service, and Weitzel will be on probation for three years. 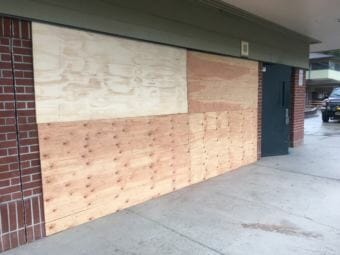 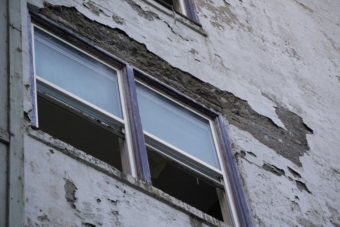 The owners of the former Gastineau Apartments will pay $1.5 million to settle a lawsuit filed by the City and Borough of Juneau. The city filed the lawsuit to recover demolition costs after razing the blighted buildings at 127 South Franklin Street.

Capital City Fire/Rescue received a call about 2 a.m. that a male subject had fallen into the water and was unconscious, Assistant Fire Chief Ed Quinto said.