As a part of a website redesign for KTOO.org, we’ve consolidated our digital services in order to better serve our online audience. 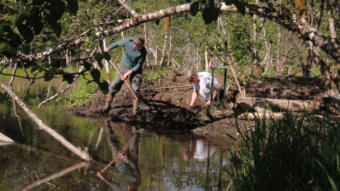 Meet Juneau’s Beaver Patrol: a group of volunteers on a mission to ensure that beavers coexist in balance with people and salmon. 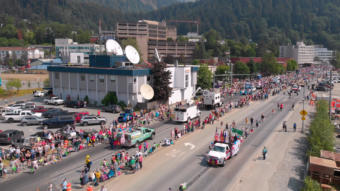 Watch some of the highlights of Juneau’s annual downtown Fourth of July parade.

In this newscast: waterfront land swap negotiations continue as Juneau reviews passenger fee ruling; how Juneau grocers are helping families during winter break; and the Trump administration takes next step towards oil lease sales in ANWR

In this newscast: with help from the Trump White House, a criminal justice reform bill is cruising through Congress, but both Alaska senators voted against it; Donlin Gold has signed an agreement with the Alaska Mental Health Trust Authority to protect some of its wetlands in Cook Inlet; In Fairbanks, winter temperatures often dip into the negative double digits, but for those looking to retrofit by adding more insulation to their walls, mold is a concern. 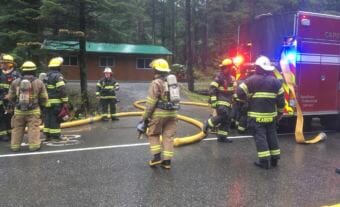 The occupants of the home a little more than half a mile north of the Douglas Bridge were away when the fire started. 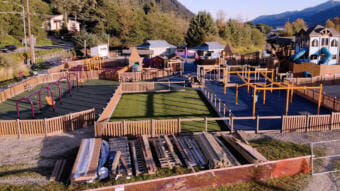 Project Playground opens on Saturday at noon. The playground burned down in April 2017, and was rebuilt in recent months including some new features and improved accessibility. 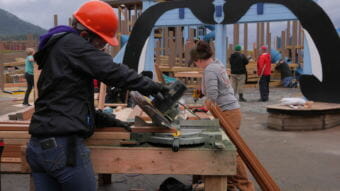 The construction of Project Playground continues until the end of the day Sunday. The project is still seeking volunteers with different levels of experience (including kids over 10) and also needs to borrow tools including drills, speed squares, carpenters squares, tape measures, and 4-foot levels. Watch a sneak peak of the new Project Playground construction in 360 degrees. 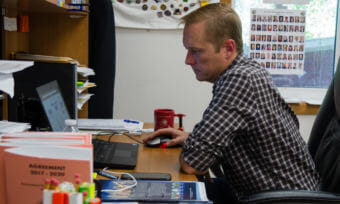 Dimond has years of experience as a carpenter in Juneau and currently works as an organizer for the local carpenters’ union. His advocacy for workers influenced his decision to run for state House District 33.