Ketchikan’s police chief has been charged with felony assault in connection with an alleged incident in September, according to court records.

Walls was indicted by a Ketchikan grand jury on Thursday. Court documents with additional details about the alleged incident were not immediately available. Walls referred questions to his attorney, Jay Hochberg, who said the incident started when an intoxicated patron of the luxury fishing lodge Salmon Falls Resort north of Ketchikan “crashed into both Chief Walls and his wife” while the pair were seated at the bar, which he said left them bruised and in pain.

“Chief Walls then determined the man had committed an assault, which was a correct determination, and determined the man needed to be arrested. He, like any citizen of Alaska, has a right as a crime victim to use reasonable force to detain an individual who has just committed an assault. That is precisely what he did. He did nothing wrong,” Hochberg said in a phone interview Thursday.

The man, a Washington state resident, was charged with misdemeanor fourth-degree assault and lesser offenses in September. Prosecutors dropped the case against the man the following month, according to court records.

Hochberg says Walls plans to plead not guilty. He said the charges are a case of overzealous prosecution.

“In essence, the state has formally accused Chief Walls of using excessive force at this point. That accusation is incorrect. I know this particular prosecutor to be an honorable individual, but I believe that he is proceeding based on a fundamental misunderstanding of both the facts and the law of the state of Alaska,” Hochberg said.

Walls took over as Ketchikan’s police chief earlier this year after 24 years at the New Orleans Police Department, where he retired as commander of a district that included the French Quarter.

Walls is scheduled to be arraigned on the charges at 11 a.m. Friday in front of Ketchikan Superior Court Judge Katherine Lybrand. KRBD plans to attend. 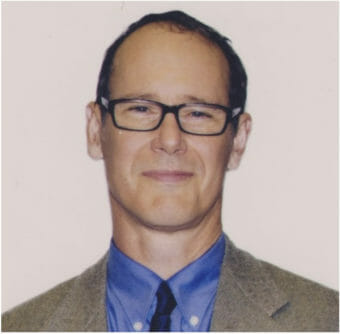