A 51-year-old man became the 17th person to die in Alaska Department of Corrections custody this year.

Khari Wade died on Friday morning at the Mat-Su Regional Medical Center, the department announced Monday. He’d been convicted of unlawful exploitation of a minor.

Wade’s death brings the total number of inmate deaths this year to 17, likely a 20-year high for Alaska, according to U.S. Department of Justice data.

Wade was arrested in Sitka in 2017 and had been in Corrections custody ever since. According to the department, his death was “anticipated” and no foul play is suspected.

Seven inmates have died this year within two weeks of going into custody, prompting family members and the American Civil Liberties Union to call for an investigation. 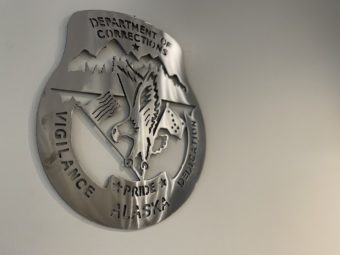 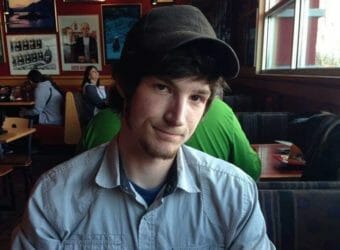 A brother seeks answers over Alaska deaths in custody

“I want to know what their procedures are and how they intend on fixing them, so this doesn’t keep happening,” Mike Cox says. 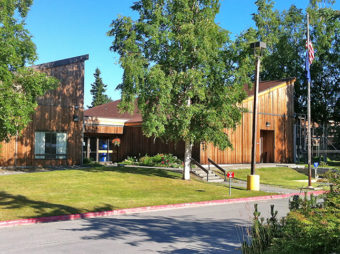 Families, activists question why so many people in Alaska’s jails and prisons have died this year

Normally at this time of year, Nora Brown said her daughter would have finished picking berries for the season and had her silver salmon smoked and put away.