From indie rock to hip hop, Ben Love makes music just about everywhere he goes. On the prairies of North Dakota. Across Canada. On The beaches of Southeast Alaska. Even inside a glacier.

On this Wednesday’s Juneau Afternoon, Love will talk about his band, LoveStroke, which is releasing a new recording this week called Encephal Wealth. 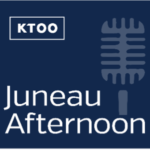 Sheli DeLaney hosts this Wednesday’s program. You can catch Juneau Afternoon, Tuesday through Friday, live at 3:00 p.m. on KTOO Juneau 104.3.  The rebroadcast airs at 7:00 p.m. on KTOO. You can also listen online at ktoo.org.

Guests: Ben Love, musical artist.
Ben Love talks about how composing and performing music is an important outlet for him, that he uses to fight depression. He says his music is also a way to tell stories, which he does in his new EP, Enchephal Wealth. 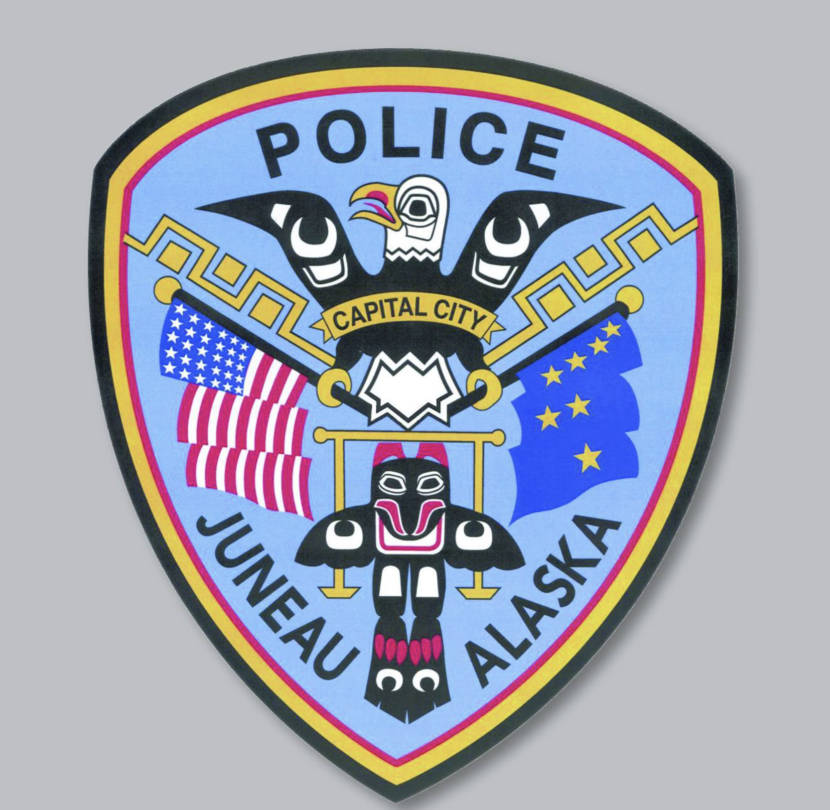 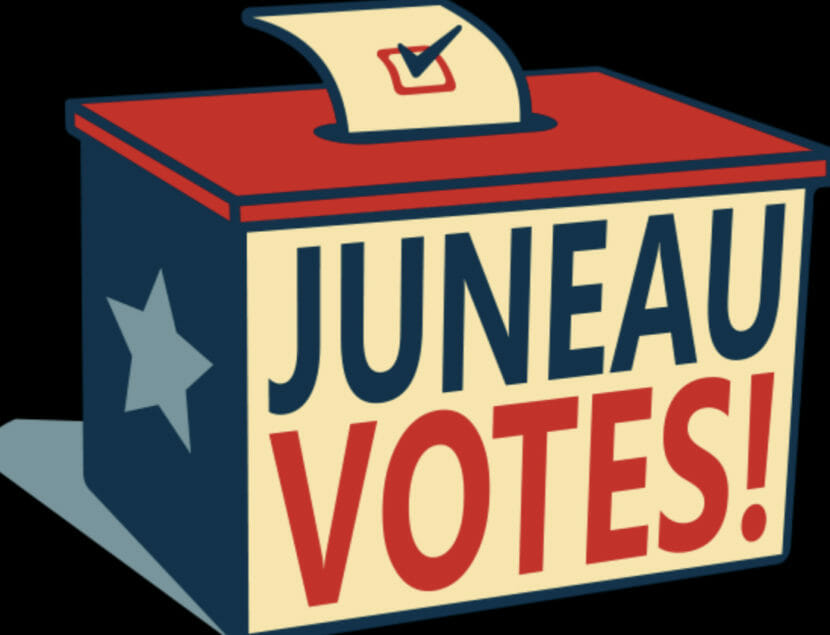 
Even though the October 4th Municipal Election is just a few weeks away,  for many voters, it’s not on their radar screens just yet. But on Wednesday night,  the Juneau League of Women Voters is hosting a forum, so voters can get to know the candidates for assembly and school board, as well as learn about some of the issues. 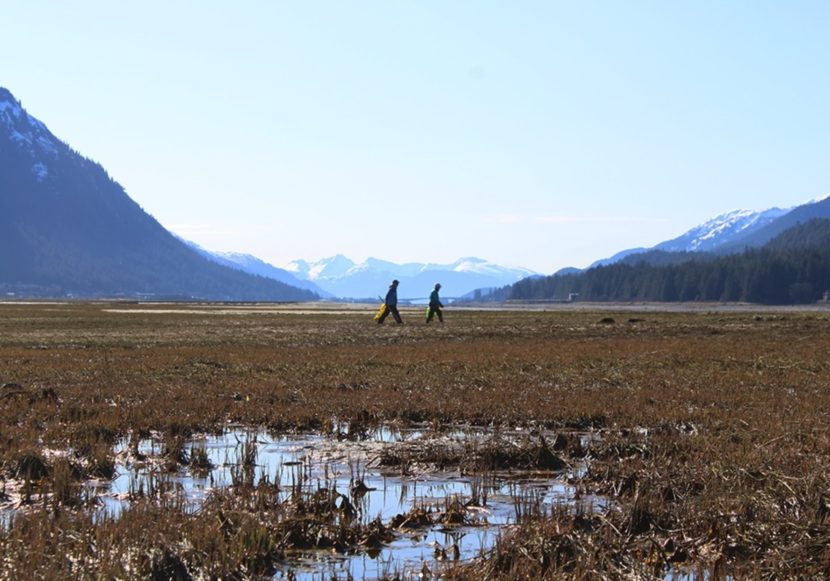 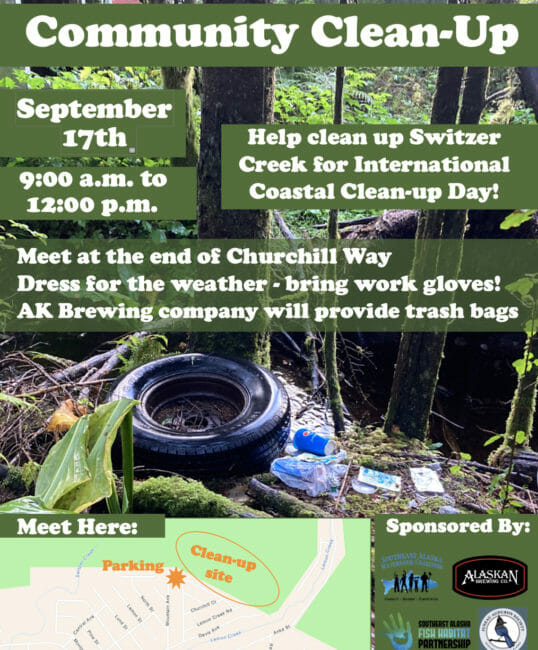