Saturday is the last day to turn in ballots for Alaska’s special primary election for U.S. House.

Ballots must be postmarked on or before June 11 to be counted. Alternatively, voters can drop off their ballots at absentee and early voting locations.

The special primary will decide which four candidates get on the ballot for the special general election. That will be held on Aug. 16, the same day as the regular primary election.

The Alaska Division of Elections says they expect to publish unofficial results for the special primary Saturday night. The results will be posted on KTOO’s elections page once we receive them.

The final ballot count for the special primary will be on June 21. Elections officials expect to certify the results on June 25. 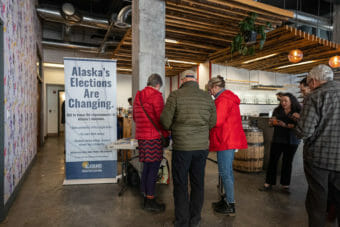 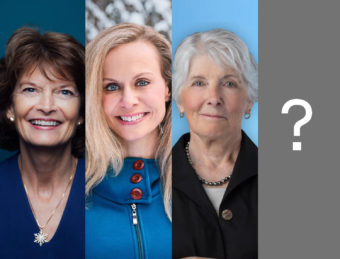 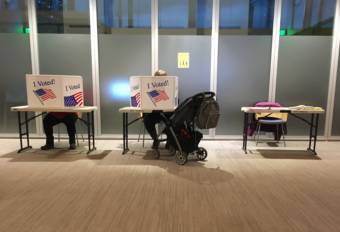 Voting for both the regular primary election and the special general election will be on the same ballot.