Juneau’s Community Development department is doubling down on its refusal to permit a downtown affordable housing project.

The Glory Hall plans to convert its former homeless shelter building downtown into seven housing units. The city denied construction permits for the job back in December because it said the renovation would increase density in an avalanche hazard zone.

The Glory Hall appealed that denial successfully at the end of May. The Juneau Planning Commission sent the permit back to the city’s Community Development Department and gave it 30 days to reconsider its decision. 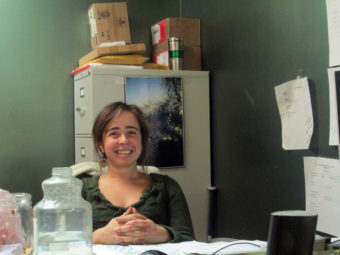 Mariya Lovishchuk said running a 70-person emergency shelter means she’s on-call all the time, and something is always happening. "In 11 years, I have not had a single day of boredom," she said. 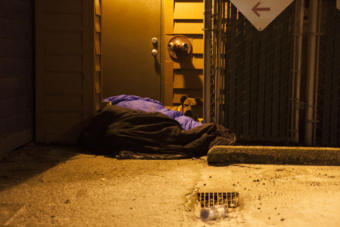 Juneau has a number of organizations providing assistance to the economically vulnerable. But availability of resources is always an issue, and proposed cuts to state services could have an impact. 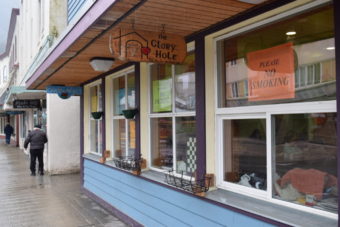 The shelter formerly known as The Glory Hole was named when it opened in the 1980s for an old mining term hearkening back to Juneau’s gold rush days.