“Abortion is still safe and legal,” said Nora Morse, the Political and Field Director at Planned Parenthood Alliance Advocates. “Roe v. Wade has not been overturned. You can still access care — that’s really important for people to know.”

“I don’t say that you have to agree with abortion. But I think most people don’t agree with forced birth, which is what we’re talking about here. I don’t have children. If I had been forced to have children, I don’t think that I would be here,” she said. 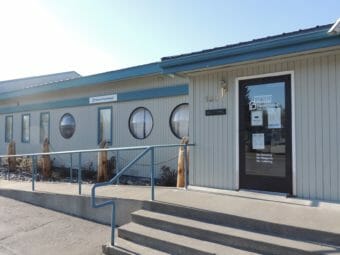 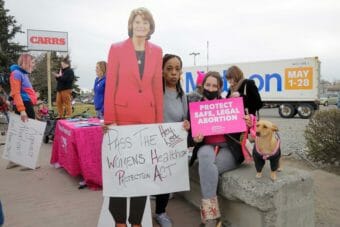 Among her objections, Murkowski said the bill would not protect healthcare providers who refuse to perform abortions based on religious beliefs. Democrats dispute that. 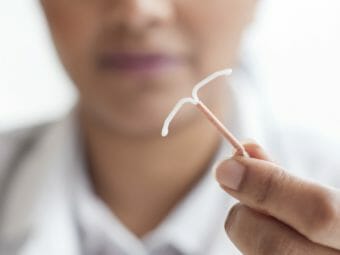