A series of slides has left both of Juneau’s Perseverance access trails and parts of Basin Road blocked by snow and debris.

Sally Schlicting is a Juneau resident and frequent Perseverance Trail hiker. She says she and her husband walked up there a few days ago to see the aftermath of a recent landslide.

“It’s taken out the Ebner adit entrance,” she said.

That’s an entrance to the Ebner Mine.

“Or at least it’s buried it, and it looks like it’s undercut the trail on the way up to the overlook that kind of looks over Gold Creek and the basin,” she said.

Schlicting says she’s worried because the slide area is treacherous, and so many people use it.

“That will have a big impact on people, you know — all the hikers, the runners, the mountain bikers and people who go up to go backcountry skiing,” she said.

Juneau Emergency Programs Manager Tom Mattice says an avalanche covered the trail from the top down, and a landslide started at the trail’s edge.

“The area is unstable, both with snow — there’s concern with trees and rocks and other things in it — as well as the trail has been undercut,” he said. “Where the landslide pulled out, the trail is very, very narrow, and now [there’s] just a precarious snow ledge hanging over a big, large landslide area.”

The area is not officially closed off, but Mattice says they’re asking people to recognize that it’s hazardous and stay away until it can be cleaned up. He says major maintenance needs to be done, but it’s not safe to do it yet.

“It’s going to be a combination of snow melting away but also not having a tremendous amount of rain,” he said. “When you’re working in and around a landslide area like that, you want to know that you’re not just sitting on eight inches of rain like we did from last couple days.”

Mattice says Juneau has seen some relatively large avalanches over the past few weeks. This path alone slid during the first week of January and then again this week.

“To have two avalanches in that period of time that are both notable in size is something,” he said. “To see it come all the way down to Basin Road, that’s the first time I’ve seen that in quite some time.”

Those events aside, mid-week conditions are fairly good, and Juneau’s avalanche danger is moderate. More rain and snow is expected to hit later in the week, though, so Mattice says conditions could change going into the weekend.

Daily avalanche advisories are posted online. You can also report slides you see to the Coastal Alaska Avalanche Center. 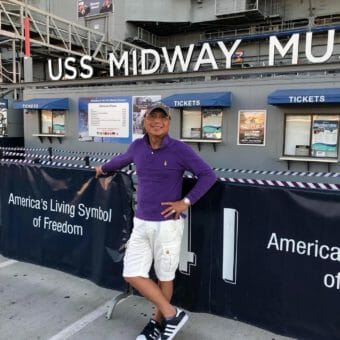 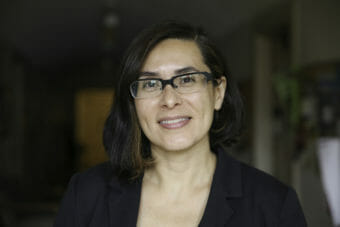