A 93-foot fishing trawler has reportedly broken into pieces and spilled thousands of gallons of diesel, days after ending up on the rocks off Sitkalidak Island near Black Point. That’s according to a Tuesday update from the Alaska Department of Environmental Conservation’s spill response team that’s been monitoring the situation.

No one was hurt when the fishing vessel Laura ran aground the morning of Nov. 1. All four crew members were picked up by the U.S. Coast Guard, and an 8-month old puppy named Grace was rescued 36 hours later.

It’s not known exactly when the Kodiak-based vessel broke up, but nearby residents in Old Harbor traveled to the beach nearest to Black Point to clean up and salvage debris. They also recovered several five-gallon buckets of oil, the DEC said.

State environmental officials say the 3,000 gallons of diesel and several hundred gallons of lubricants won’t have a significant environmental impact. Salvage efforts to recover fishing gear and debris are being coordinated by state responders.

The trawler is owned by Kodiak commercial fisherman Michael O’Callaghan, who is listed as the potential responsible party. 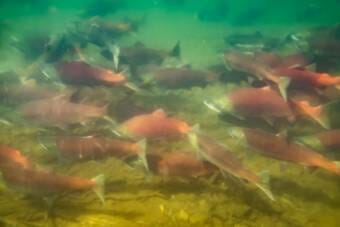 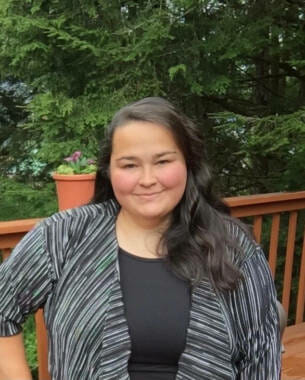 Tracy Welch grew up in Petersburg and has a background in commercial fishing, gillnetting and long-lining.