Juneau police confirmed Tuesday that a body found last week was Joseph Clayton, who had been missing since late August.

Clayton went missing on Aug. 20 after going on a hike and never returning. Four days later, some of his belongings were found at an abandoned campsite near the University of Alaska Southeast.

The Juneau Police Department on Oct. 6 released information that a man was found dead in the woods across from the Auke Bay Ferry Terminal. Police said there was an old campsite nearby — a different campsite than the one found near UAS — and it looked like the man’s body had been there for some time.

At the time, the police said detectives collected clothing and items found at the campsite. Police said they could not identify the man’s body because of how long he had been outside.

Police gave Clayton’s family a call to let them know that a body had been found. After receiving that call, a family member posted on Facebook that Clayton had been found.

At the time of the post, the body had not been identified yet. Police got the call from the medical examiner’s office Tuesday morning that the body was Joseph Clayton and notified his family.

This story has been updated with more information from Juneau police. 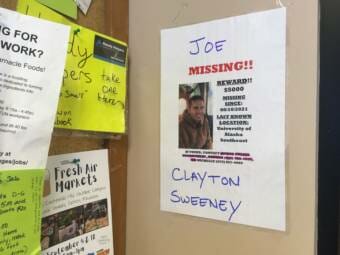 There are two recent missing persons cases in Juneau. Officially, neither person has been found yet. 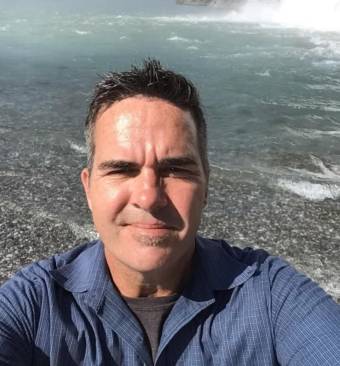 Clayton's sister says they plan to look at surveillance footage at the Auke Bay ferry terminal to see if he got on a ferry to Sitka or another Southeast community. 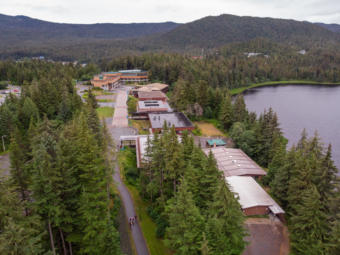 Update: Family to expand search for hiker missing in Juneau

The family says Clayton has a form of anxiety and may try to retreat if someone rushes up to help him.