The Alaska Legislature began its fourth special session of the year on Monday. There are big disagreements between lawmakers on major policies. But it’s also not clear if they can even agree on how frequently to meet over the 30-day session.

But the Senate did not consider the resolution. Instead, it adjourned until Friday. That means both chambers are scheduled to hold their next floor session on Friday.

None of the Legislature’s standing committees have announced that they’re meeting this week, so there may not be any work carried out in public on the session’s agenda for at least the next three days.

More than a quarter of the Legislature — 16 of 60 lawmakers — was absent, including nine of the 20 senators. 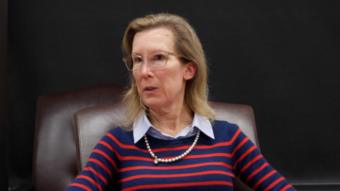 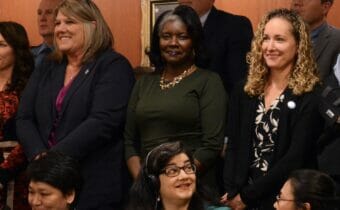