The U.S Department of Treasury has changed its rules on how American Rescue Plan Act Funds will be distributed to tribes. The changes open up a lot more funding for smaller tribes in Alaska and the Lower 48.

When the federal government released its first ruling on how American Rescue Plan Act Funds would be distributed, each federally recognized tribe was slated to receive a minimum of $1 million plus more money based on an algorithm of how many employees they had and their tribal enrollment numbers.

But there was a catch.

Tribes had to have a minimum of 10 employees to be eligible for the $1 million base amount. This disqualified many Alaska Native tribes from receiving that money because many Alaska Native tribes don’t have 10 employees. That’s because many tribes compact with nonprofits like the Y-K Delta’s Association of Village Council Presidents. By compacting, the tribes outsource much of their office work to an organization like AVCP. In turn, AVCP provides administrative support and social services to participating tribes.

Now all federally recognized Alaska Native tribes are eligible to receive the $1 million in funding.

“Why this information is so important and so groundbreaking is because for the first time in history, the Department of Treasury has reversed itself after it has already issued a funding allocation for tribes,” said Nicole Borromeo, the general counsel and the executive vice president of the Alaska Federation of Natives.

Borromeo said that she expects the updated ruling to be reflected in the final rule document, which is set to be released on July 31. Because of this new ruling, and because many Alaska Native tribes have struggled with applying for their funding online, the funding deadline application has been extended once more. The new deadline is set for this Friday, July 16. 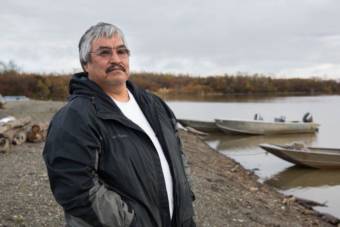 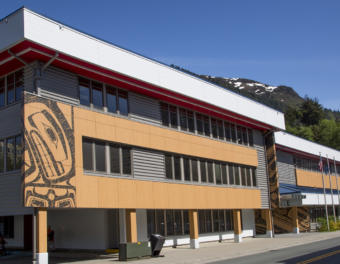 There will be an exemption process for the vaccine requirement, though it hasn’t been explicitly laid out. 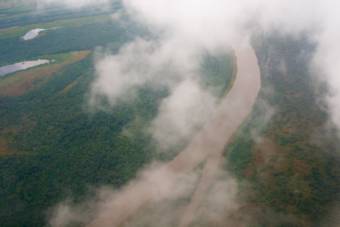 Six tribes opposed the water rights permits, saying that removing that much water from the area could hurt the region’s water supply and ecosystem.