Alaskans all over the state are reporting getting calls from the U.S. Marshals Service threatening to charge or arrest people unless they hand over money.

The U.S. Marshals office said it’s a scam that has been circulating in the rest of the country for several years.

“So now in order to connect to U.S. Marshals office, please press ‘one’ and your call will connect it to your case concern officer,” said a voicemail left on Alaskans’ phones.

“I didn’t call them back,” said Laurel Andrews of Fairbanks. “I considered it, but I don’t want them to have my number on their list or however it works.”

Alaskans may be getting flooded with these calls. But they’re actually not new. They’re part of a scam that’s swept nationwide for the last several years.

Usually, the person being called is threatened with criminal charges or arrest if they don’t hand over checking account or credit card numbers or personal information like a social security number to the U.S. Marshals Service.

“We wouldn’t call you and warn you that we’d be coming, “said Deputy U.S. Marshal Rochelle Liedike. “We would be knocking on your door.”

Liedike said they’ve received hundreds of reports from Alaskans about the fraud. The phone calls sometimes appear ‘spoofed’ which is when they look like they’re from a local phone number.

“First of all, if you don’t recognize the number coming in to you, don’t answer the call, let it go to voicemail. Do not respond to that voicemail,” Liedike said.

“Again, this is not [an] actual U.S. Marshals office contacting you. Please do not push any buttons. Do not provide any information to them,” she said. “Just hang up on the call.”

Liedike said their office in Anchorage has been jammed with calls from Alaskans asking or notifying them about the scam. But she said the U.S. Marshals Service cannot investigate the calls. Neither can any local police department.

The scammy calls may come and go in waves. So, Liedike urges Alaskans to go to the FBI’s Internet Crime Complaint Center or report fraud at the Federal Trade Commission website, especially if someone suspects they may have become a victim. 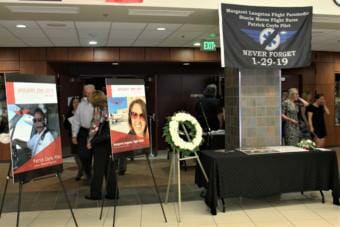 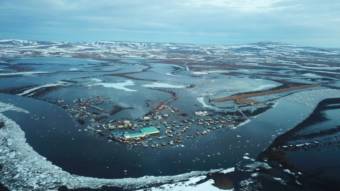 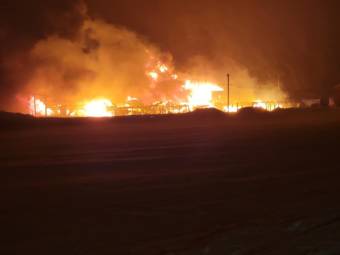 The Dunleavy administration is dedicating money to helping Chevak clean up the debris of its old school, which burned down in a fire this spring.