“Brevig Mission managed to go through the mock school in District B,” Dan said. “So now we’re going to finish the cycle with a statewide spelling bee for them.”

The rules in this spelling bee are a bit different. Dan said competitors are not eliminated if they spell a word wrong. Instead, the winner is the person who spells the most words correctly.

“Spellers are given a point for correct spelling, and we continue until we see a clear first, second and third. And a lot of times we’ll have to do a tie-breaker after a while,” said Dan.

Dan, who did not grow up speaking Yup’ik, began the spelling bee to help herself and her children reconnect to their traditional language. Since then, the spelling bee has encouraged many to learn to speak, read, write and spell in their Native language. 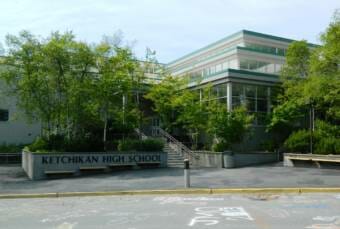 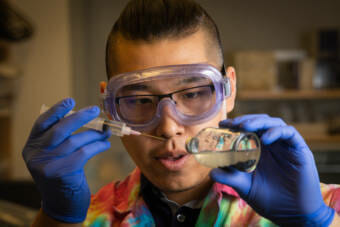 “This is a Yup’ik and Indigenous people’s win up here in Alaska,” Michael Martinez said. 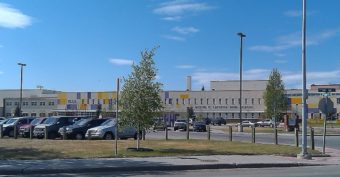