A witness who spoke with a tribal health executive before his helicopter went missing last month told federal investigators that the executive was “distracted, and was not himself,” according to a preliminary report published Tuesday.

Andy Teuber, the former president of the Alaska Native Tribal Health Consortium, was alone, flying a helicopter from Anchorage to Kodiak when he went missing last month — with his last reported location near a cluster of islands known for treacherous weather conditions.

It was the same day the Anchorage Daily News published a story in which Teuber’s former assistant accused him of sexual coercion and abuse.

The new report issued Tuesday, by the National Transportation Safety Board, said that Teuber contacted a pilot from a helicopter business he owned, Kodiak Helicopters, the day he went missing.

Teuber told the other pilot that “he needed the helicopter for the next few days, and he told him to cancel any previously scheduled charter flights,” according to the report.

“He added that he had brief contact with (Teuber) while unloading his personal gear from the helicopter, but that (Teuber) seemed distracted and was not himself,” the report said. “Just before departure, (Teuber) commented to the Kodiak Helicopters pilot that he wanted to be in Kodiak, and with his family, when a local news story involving him was scheduled to publish.”

Teuber has not been found, and until Tuesday, physical evidence from his helicopter was scant: U.S. Coast Guard searchers had seen, but not recovered, a float that was believed to have come off the missing aircraft.

But Tuesday’s report says that an air charter operator located more debris in the days after the accident.

“The debris was recovered and found to be parts of the helicopter’s float, landing skid, and fuselage structure,” the report said. “No other wreckage has been located at this time.” 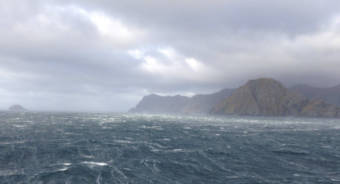 Some speculated that Teuber could have intentionally crashed his helicopter, while others noted that the aircraft went missing in an area known as challenging for pilots. 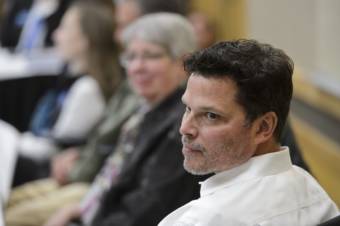 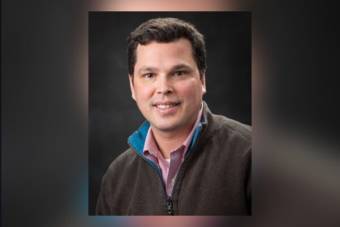