A Facebook video of Wasilla police pinning down and arresting a woman last weekend at the local Walmart has gotten tens of thousands of views and drawn some criticism to the Wasilla Police Department.

The 25-year-old woman is charged with misdemeanor assault after police say she scratched an officer’s cheek. The arrest followed a request by Walmart employees that police issue a trespassing notice, because — according to charges — she pulled some pillows off the shelf, jumped on them and allegedly harassed customers.

The video in question shows Wasilla police officers holding the woman down before they bind her ankles to her wrists behind her back and carry her to a police vehicle.

Anchorage Daily News reporter Michelle Theriault-Boots spoke to an expert on police use of restraints and wrote about the incident. 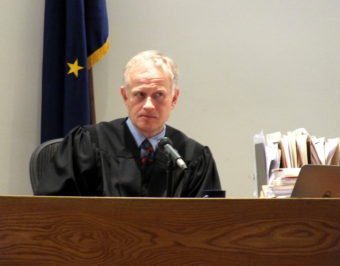 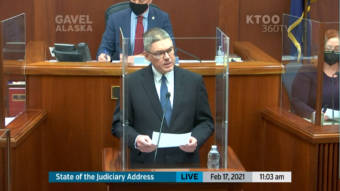