The Southeast Alaska State Fair plans to resume events in 2021. Last year’s calendar was canceled due to the COVID-19 pandemic.

It won’t be a normal year, but most events are slated to resume with pandemic precautions in place.

“We are hopeful,” Johnson said.

“I mean, yes, there’s going to be one. It might be big, it might be small, you know, I think we’re kind of waiting to see what happens.”

The size of the fair depends on a number of factors, she said. Whether or not the Canadian border will reopen is a big one.

The border reopening is also a lynchpin to the decision of whether or not to hold a Beer Fest this year. About 70% of the attendance comes from the Yukon — that’s what makes it financially viable. Even if the border opens, Johnson says they’re still unsure if the event can be made safe enough. The fair’s board has put that decision off until at least February.

Winter Games, the Spring Fling, the Haines Fisherman’s Salmon Barbeque and the Backcountry Games are all back on the calendar.

“Our goal is just to do, you know, small outdoor events, focus locally, if we’re able to bring in more for during the fair then great. But we are basically planning on just making sure that we have some events to go on,” Johnson said.

Johnson says it isn’t likely to have a big money-making season for the non-profit, but the goal is to put on as many events as possible. 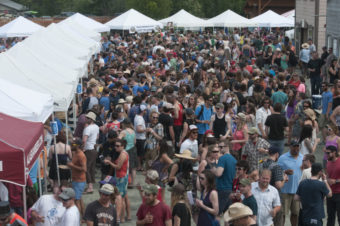 Without guests from the Yukon, organizers say the event doesn’t pencil out. 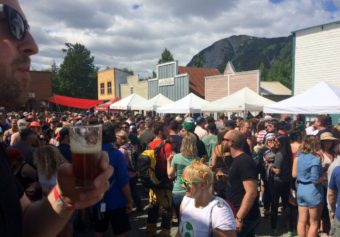 Southeast Alaska State Fair, the event organizer, said the online box office is to blame for the delay. 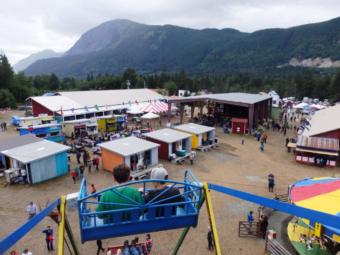