Eaglecrest Ski Area’s season opening was delayed because of record-setting rain and warm weather, and when it finally happened last Saturday, turnout was light.

That’s according to General Manager Dave Scanlan. He says more skiers and snowboarders turned up Sunday and Monday.

But Scanlan keeps in mind that it was the very start of the season.

“We were basically average attendance for the snow conditions and the time of year and the amount of trails we had opened and groomed,” Scanlan says. “And, I would say attendance was about average.”

Scanlan says conditions are still rough in some areas with inadequate snow cover and exposed stumps and rocks. Black Bear Chairlift is not operating yet and the upper part of the mountain is for experts only.

“Every day, the conditions on the mountain seem to be improving as the time continues on,” Scanlan says.

Scanlan says lift lines have been designed to keep everyone six feet apart in all directions. Riders are only allowed to pair up on chairlifts if they arrived with someone they know.

Skiers and snowboarders are not allowed in the lodges. Exceptions include a first-fitting appointment at the rental shop or accessing lockers and bathrooms in the Fish Creek lodge.

“Use your car as your lodge,” Scanlan says. “We don’t have any open seating in any of the lodges.”

There are also portable toilets in the parking lot and soon will be outdoor seating areas.

Also, everyone is required to wear a mask.

“So, that means when you’re walking around the base area, obviously when you’re in any buildings, but also when you’re standing in the lift line and hiking to the lift,” Scanlan says.

When asked about the revenue impacts stemming from delayed opening and the pandemic, Scanlan says multi-visit punch cards and season passes have been selling well. He says season pass sales are currently near record levels.

Scanlan says that’s where they get most of their revenue.

“So, sales for those products have been really robust this year,” Scanlan says. “We’re just seeing the signs that there’s not a lot of other kind of COVID safe activities to do. And people are cooped up, and they want to get outside and do the things that they love.”

Eaglecrest Ski Area is currently open every day through Jan. 10, except Christmas and Jan. 7 which is designated as a staff wellness day. 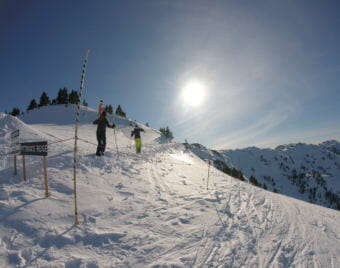 Research shows that it wasn't mainly beginning or intermediate backcountry users who triggered avalanches during the pandemic. 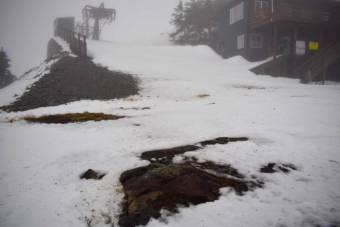 Managers say they want to keep customers safe and preserve the snow pack until it gets colder and drier on the mountain. 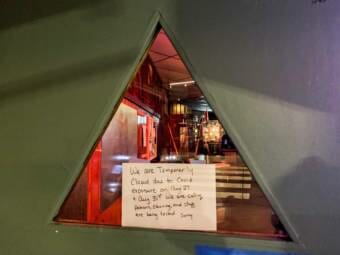 On Monday night, the Assembly passed $2.3 million in CARES Act funding to create another grant program for businesses and another $2 million for grants to individuals impacted by the pandemic.